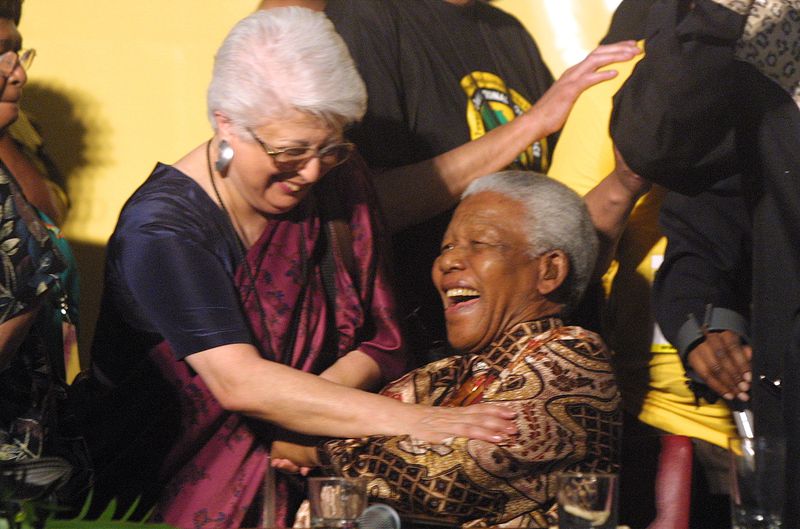 Dr. Frene Ginwala, who served as the first Speaker of South Africa’s democratic parliament from 1994 to 2004, passed away at home on January 12 at midnight. She was aged 90 years.

According to the Presidency, Ginwala experienced a stroke two weeks before her death. Friday, President Cyril Ramaphosa extended his sympathies to Ginwala’s family, as well as to her nephews Cyrus, Sohrab, and Zavareh and their families.

He was born on April 25, 1932. She was a journalist, lawyer, scholar, political leader, and anti-apartheid campaigner.

“Today, we grieve the departure of a great patriot and leader of our country, as well as an internationalist for whom justice and democracy around the world remained a fervent goal in her final days.

“Among the many roles she played in a life lived to the fullest, we are obligated to recall her establishment of our democratic Parliament, which was charged with repealing decades-old apartheid legislation and laying the legislative foundations for a free and democratic South Africa,” Ramaphosa said.

According to the Presidency, Ginwala was awarded the Silver Order of Luthuli in 2005 for her commitment to the struggle against female oppression and the struggle for a non-sexist, non-racial, just and democratic South Africa.

The official memorial service for Ginwala will be announced in due time.

»Dr. Frene Ginwala, the first democratic parliament speaker, dies at the age of 90«