Skip to content
Home » News » All News » Downturn in the U.S. economy leads to rise in layoffs 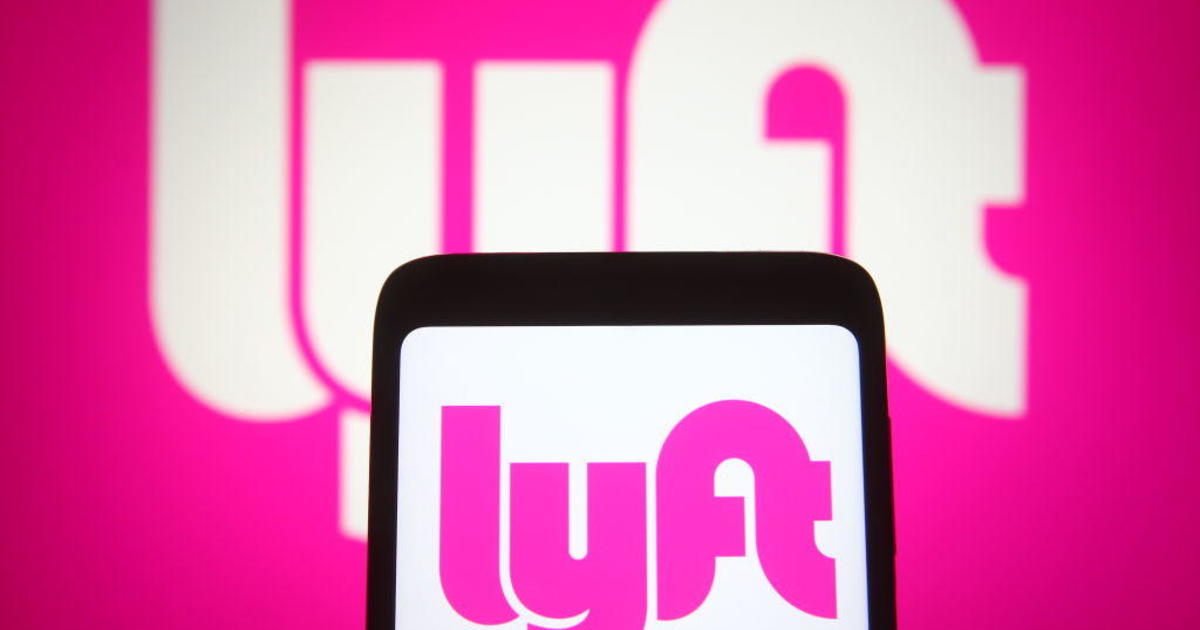 As the U.S. economy weakens, businesses from ride-sharing services to the powerful Amazon are either cutting staff or postponing recruiting plans.

In a regulatory filing on Thursday, Lyft said that it is laying off 13% of its staff, or almost 700 workers, in an effort to reduce expenses. While the ride-hailing service’s shares have fallen 67% in value in 2022, its revenues have decreased over the last year.

Payments service firm Stripe also disclosed layoffs on Thursday, stating that it will eliminate 1,000 jobs, or 14% of its staff. CEO Patrick Collison said in a note to staff that Stripe is prepared for “leaner times” in light of the deteriorating economic climate.

Inflation that won’t go away, energy shocks, higher interest rates, smaller investment budgets, and scarcer startup financing are some of the issues he listed.

For every employee who was let go, Stripe said it would provide at least 14 weeks of severance compensation; those with longer employment may get more.

Another significant technological business cutting expenses is Twitter. Elon Musk, who finalized a deal to purchase the social networking platform last week for $44 billion, is reportedly planning to terminate 3,700 people, or almost half of its staff.

Within hours of taking over, the Tesla CEO moved to fire Twitter’s CEO, chief financial officer, and top lawyer. Other members of the company’s senior team have since resigned as well.

In an additional effort to control expenses, Beth Galetti, senior vice president of people experience and technology, said in a message issued on Thursday that Amazon management had frozen recruiting for the corporate employees at least for the next few months.

We are dealing with a unique macroeconomic climate, and we want to combine employing new employees and making investments with consideration for the economy, she added.

The United States will have a recession over the next 12 months, according to a new prediction from the National Association for Business Economics.

Despite the growing number of layoffs in the tech industry and the economic hardships of millions of Americans, the U.S. unemployment rate, at 3.5%, is still quite low compared to previous decades.

According to the Labor Department, employers nationwide had 10.7 million open positions in September, an increase from 10.3 million in August.

Additionally, despite the profusion of corporate layoff announcements, the number of individuals requesting unemployment benefits is still low, showing that even those who are laid off are able to find new positions quite quickly.

Julia Pollak, chief economist of ZipRecruiter, referred to the banking, technology, and advertising industries as experiencing a “white-collar panic.”

“Businesses are hoarding cash and acting very cautiously by attempting to avoid hiring too much. It’s likely that they won’t grow or establish additional sites just yet, and the significant ribbon-cutting will likely be delayed for another calendar year.”

The difference between demand and supply is becoming less, she said, but there is still a severe scarcity of qualified applicants.

On Friday, the government will present its October employment data.

»Downturn in the U.S. economy leads to rise in layoffs«