Skip to content
Go Home «» News «» Breaking News «» “Don’t believe what you read,” Britney’s husband says in response to reports of a meltdown 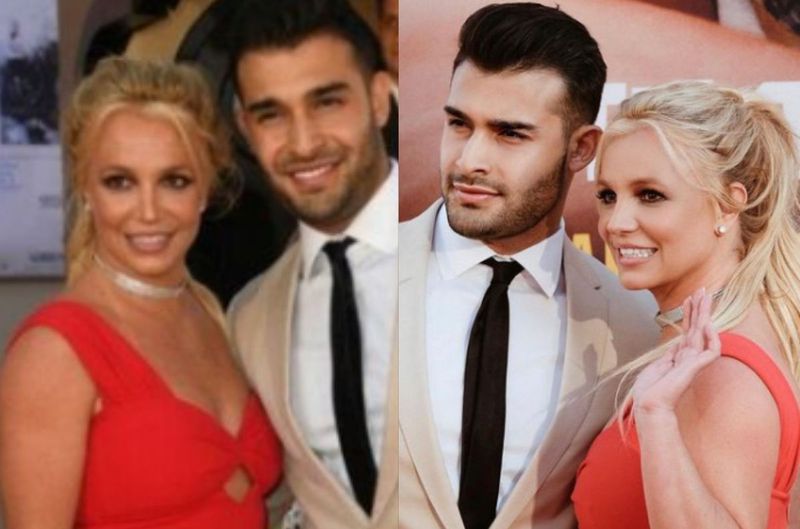 Sam Asghari, a personal trainer and model, explained why his wife Britney Spears was accused of acting “manically” at a LA restaurant over the weekend.

TMZ alleged that the pop star had a “meltdown” and caused a scene at the JOEY restaurant in Woodland Hills after a customer recognized her and snapped photos and videos of her.

Reportedly, Britney’s hubby stormed out of the restaurant and abandoned her.

A video captured by a patron at the café saw the pop diva being restless and seemingly speaking to herself, while she was sat alone. In the tape, her comments were unintelligible as she fidgeted on the restaurant couch, looked around, and covered her face with the menu.

After viewing the clip, fans of the Toxic hitmaker were even more concerned about her.

According to Independent, the pop artist previously claimed that she had mental health issues and had been diagnosed with bipolar disorder and mood swings.

Her mental collapse was a result of the family conflict and 13-year conservatorship imposed by the court.

Britney Spears was accused of acting strangely and scoping out a restaurant scene in Los Angeles. Image via Instagram @samasghari
Additionally, she did it again! The latest Britney Spears video has fans terrified.

People, do not believe everything you read online.

A staff member who had worked during Britney’s alleged “meltdown” spoke forward, though. They revealed that a patron who breached Britney’s space had taunted the singer.

The staff member was cited as saying, “Britney wasn’t the troublemaker; it was the diner who taunted her by taking a video without her permission.”

The employee further stated that the artist was “comprehensibly upset.”

The employee also exonerated Asghari, stating that he did not “storm” out of the eatery. He had gone outside to retrieve the automobile for their departure.

The couple began dating in 2016 and tied the knot in June 2022. Hello! reports that they conducted a private ceremony at their Thousand Oaks, California home.

Britney donned a white off-shoulder dress by Donatella Versace. She married in front of her celebrity friends, including Paris Hilton and Drew Barrymore.

»“Don’t believe what you read,” Britney’s husband says in response to reports of a meltdown«