Donald Trump Jr. and other members of the Republican Party are furious by the media’s ‘complete silence’ on the ‘left extremist’-caused death of a Republican youth. 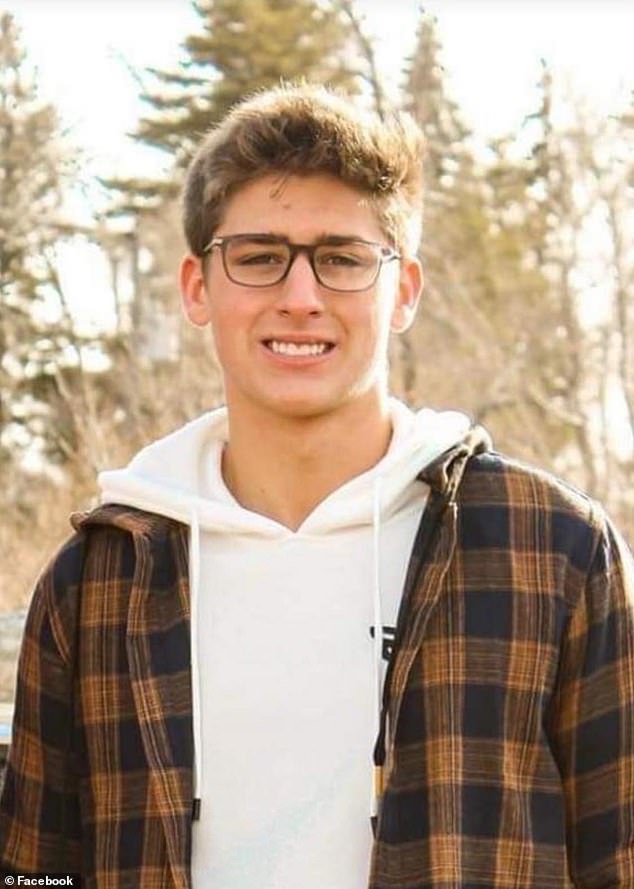 Sunday in North Carolina, Cayler Ellingson, 18, was killed by Shannon Brandt, 41, after attending a street dance party. Brandt earlier stated to State Radio that he had a political fight with the adolescent and thought Ellingson to be a member of a ‘Republican extremist group.’

Trump Jr. posted on Twitter, “An 18-year-old conservative gets murdered by a 41-year-old leftist, and the media is completely silent.”

“There is no relationship between Joe Biden and his ridiculous speech just two weeks ago… It is as if it never happened and is irrelevant. Obviously Trump would not have this advantage since our media is broken!’

Don Jr. referred to Vice President Biden’s September 1 ‘Soul of the Nation’ speech in Philadelphia, in which he criticized Donald Trump and described ‘MAGA Republicans’ as a threat to democracy.

Conservatives have condemned the media’s double standards and silence in covering the death of the Republican youngster after Biden incited violence among some of his supporters.

After driving under the influence and fled the scene, Brandt was charged with homicide by vehicle. On Tuesday, he secured a $50,000 bond and was freed.

Sunday in North Carolina, Cayler Ellingson was struck by a car after apparently engaging in a political disagreement.

Shannon Brandt, 41, of North Dakota allegedly acknowledged to fatally striking Ellingson and stated that the 18-year-old had threatened him with bodily harm.

Don Jr. blamed Joe Biden’s “Soul of the Nation” address, in which Republicans were labeled a “threat to democracy,” for the current political climate.

In a speech including his toughest language to date regarding his predecessor in the Oval Office and the MAGA movement, Biden pronounced Donald Trump to be a “danger to the country.”

Representative Lance Gooden of Texas is one of the several GOP critics who blame Biden for Ellingson’s death.

‘Initially, Joe Biden referred to MAGA Republicans as a threat. Cayler Ellingson, age 18, was murdered for being a Republican. Biden must condemn leftest violence,’ Gooden added.

Rep. Claudia Tenney of New York stated, “Cayler Ellingson was murdered by a left-wing extremist who has already been released on bond.” He was murdered due of his political views. Every Republican in the nation must speak out on this issue! True political radicalism!

Kirk added, “A conservative adolescent was recently brutally murdered by a Democrat in North Dakota for being a Republican.” Which movement, once again, is the party of “political violence and domestic extremism”?

Later, he added, “Imagine if a white, 41-year-old Republican activist wearing a MAGA hat pursued and ran over an 18-year-old with his automobile because he believed the teen was a member of a “Democrat Extremist Group.”

The media would cover it continuously. Then why do they disregard the murder of Cayler Ellsworth?’

A Republican 18-year-old was slain for his political affiliation. Did the perpetrator believe he was a “semi-fascist” or Neo-Nazi?” Kari Lake, a candidate for governor of Arizona, said that Joe Biden and Katie Hobbs had “demonized the right”

Should we be surprised that a sick guy took their words to heart and behaved accordingly?

A teenager gets murdered by a leftist because he was a Republican. Then, he is released on bond immediately. Twisted. The venomous language of Democrats continues to yield fruit,’ Cruz wrote. 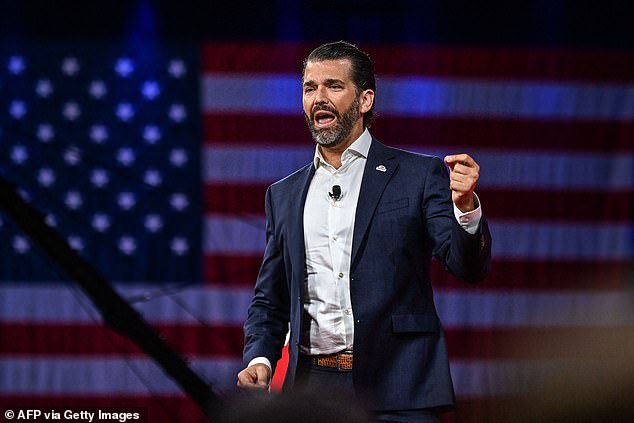 Grenell commented, “The Department of Justice must take action against left-wing extremism.”

Texas Representative Lance Gooden is among the several GOP critics who blame Biden for Ellingson’s death. 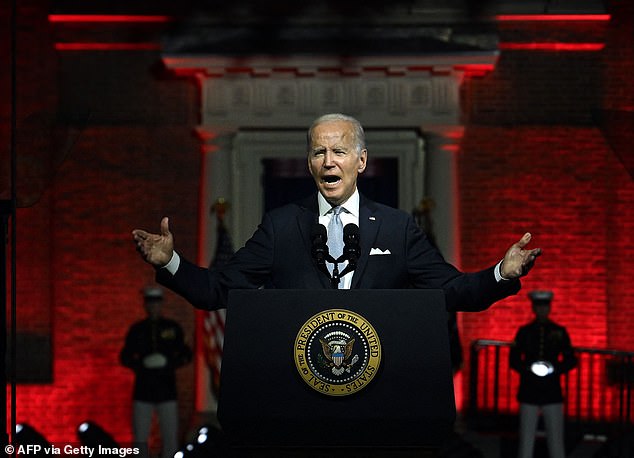 The White House stated in a statement to Fox that “the President has made it clear that this nation opposes violence as a political weapon and that we do not promote violence.”

A spokeswoman said, “It has no place in our political debate, and we condemn it,” citing a portion of Biden’s Philadelphia speech in which he declared, “There is no place for political violence in America.” Period. None. Ever.’

According to an arrest affidavit, Brandt informed police that he fled the site after punching Ellingson and returned momentarily to contact 911 before departing again.

The suspect stated that he felt frightened by Ellingson after the adolescent called others to hurt him following the altercation between the two.

Ellingston was transported to the Carrington hospital with life-threatening injuries, where he was later confirmed dead.

Brandt was charged with vehicular murder, fleeing the scene of a fatal incident, and driving under the influence.

Ellingson was pronounced dead at a local hospital after being transported there.

Sunday, Brandy was arrested at his residence in Glenfield. He admits consuming alcohol before to hitting Ellingson.

Capt. Bryan Niewind of the North Dakota Highway Patrol, which assisted in investigating the death, stated that Brandt’s political argument allegation has not been proven because the investigation is ongoing and more witnesses must be interviewed.

The specifics of the purported argument have not been disclosed.

According to the affidavit, Ellingson’s parents later informed police they knew Brandt, but they did not believe their son knew him.

The mother of the 18-year-old told how she was on her way to McHenry to pick up her son when he contacted her at 2:40am and asked if she knew Brandt.

Shortly thereafter, Ellingson contacted again and said that he or they were pursuing him.

The document said that she could no longer contact him after that point.