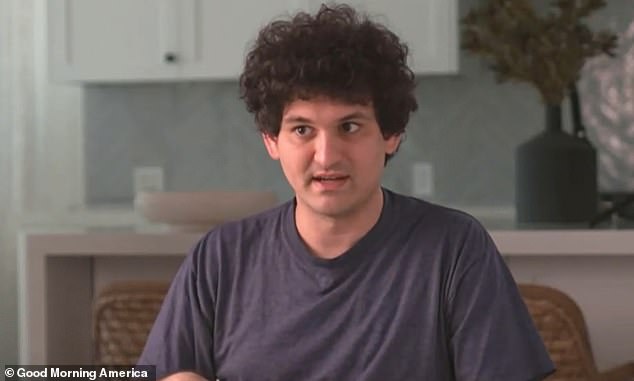 The bankruptcy monitor for the U.S. Department of Justice has demanded an impartial probe into the demise of the cryptocurrency exchange FTX.

Customers require an impartial party to look into claims of “fraud, dishonesty, incompetence, misconduct, and mismanagement” allegedly committed by the company’s discredited founder Sam Bankman-Fried and other managers, according to the office.

Bankman-Fried acknowledged that he did not manage “risks” well at the $32 billion cryptocurrency trading company, which is accused of sending $10 million to the founder’s other cryptocurrency business, Alameda Research, which is operated by his ex-girlfriend.

In order to guide the business through bankruptcy, the newly appointed FTX CEO John Ray has said that one of his main responsibilities is to look into the collapse of the firm. Another is to retrieve customer assets.

Although the DOJ’s Office of the U.S. Trustee did not doubt Ray’s expertise or sincerity, the DOJ argued in a petition in Delaware bankruptcy court that an independent inquiry would be more credible with FTX consumers and free Ray up to focus more on restoring FTX’s operations.

A request for comment from FTX was not immediately complied with.

U.S. Trustee Andrew Vara said in court documents that “the concerns at stake here are just too broad and too crucial to be left to an internal inquiry.”

In his 40 years as a bankruptcy expert, Ray has said that the supervision, security, and corporate governance flaws he found were the worst he has ever handled.

The U.S. Trustee said that an impartial examiner would also provide conclusions that would be more open and transparent than those of an internal assessment. This is crucial, according to Vara, “particularly given the potential broader ramifications of FTX’s failure for the crypto sector.”

After a week in which a potential merger with rival cryptocurrency exchange Binance fell through, FTX founder Sam Bankman-Fried was accused of diverting customer deposits to FTX’s associated trading firm Alameda Research, and the exchange saw withdrawals of about $6 billion in just 72 hours, FTX declared bankruptcy in November.

Bankman-Fried has expressed his “deep regret” for what occurred and admitted a “major failure of monitoring of risk management,” but he has said that he did not intend to mix up Alameda’s trading activity with customer payments from FTX.

In the bankruptcy of cryptocurrency firms Celsius Network and Cred Inc., examiners have been appointed.