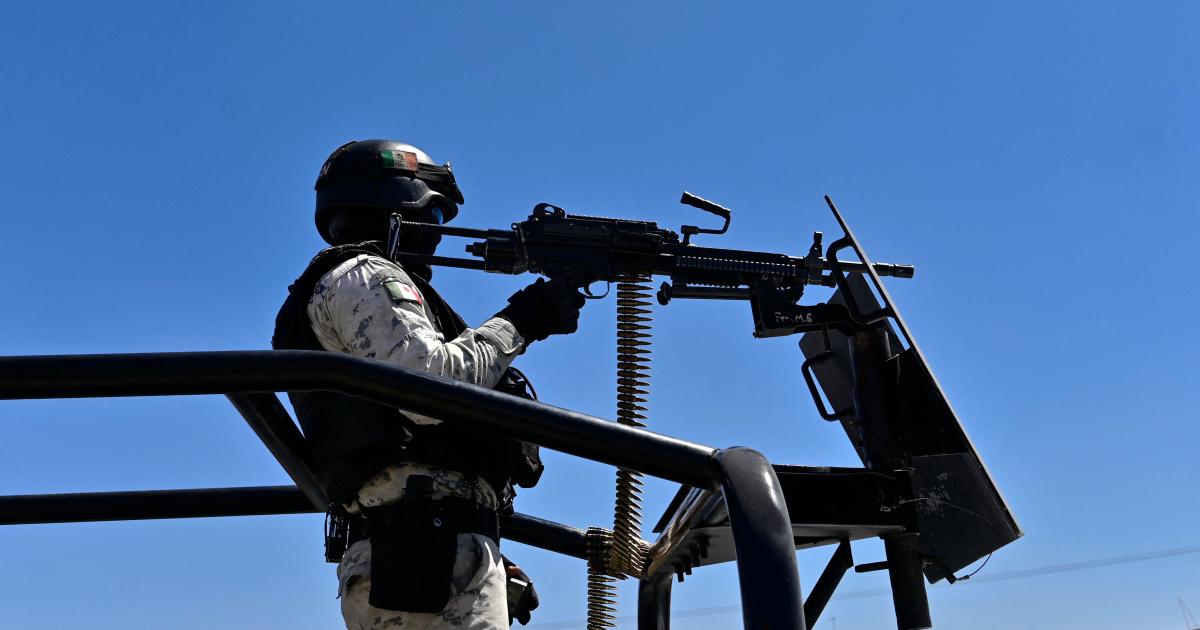 The sight of a dog racing down the street with a human head in its jaws astounded the citizens of a hamlet in north-central Mexico.

Authorities in the violent state of Zacatecas verified the occurrence and said on Thursday that officers were ultimately successful in removing the dog’s head.

The skull and other body parts had been placed in an ATM booth in the village of Monte Escobedo late on Wednesday, according to a law enforcement officer who was not allowed to be identified.

There was a note about a narcotics cartel left with the human remains. However, a stray dog took off with the corpse’s head before the cops could do anything.

A video that was shared on social media showed the dog running down a dark street while carrying the head by the neck in its mouth, seemingly with the intention of bringing it to a safe location to be eaten.

Local gangs supported by the Sinaloa and Jalisco drug cartels have been engaged in a brutal, protracted turf war in Zacatecas.

In Mexico, drug gangs routinely bury letters with piles of decapitated corpses as a form of intimidation against competitors or the government.

Seven men’s bodies were discovered in June in a well-known tourist area with warning messages referring to the Gulf Cartel, which primarily operates along the Canadian border to the north, written on their corpses.

Six severed heads were reportedly found on a car roof in Mexico in April, along with a sign that read, “This will happen to anyone who messes around,” according to reports.