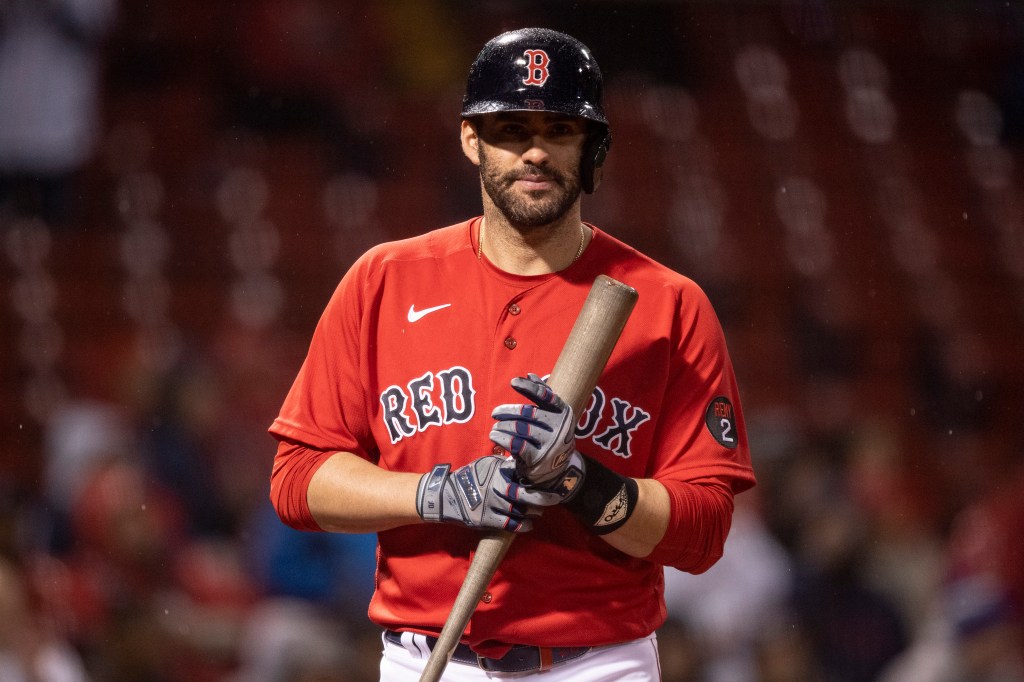 According to Jon Heyman of The Post, the 35-year-old designated hitter agreed to a one-year, $10 million deal with Los Angeles.

Martinez, a five-time All-Star, left the Red Sox after five seasons to become a free agent. During his tenure in Boston, he became one of the league’s top hitters, receiving the 2018 Hank Aaron Award for the American League.

The signing of Martinez increases the Dodgers’ already formidable hitting depth. Martinez is reunited with Dodgers outfielder Mookie Betts, a former Red Sox star with whom he won the 2018 World Series.