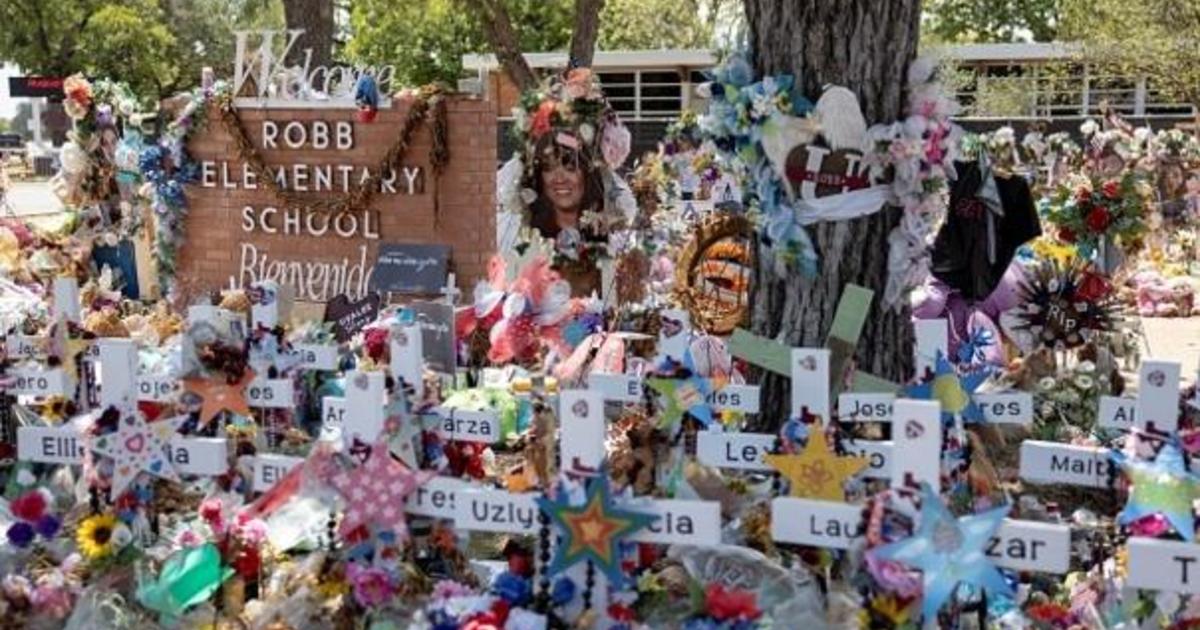 A doctor in Texas stated on Thursday that he is collaborating with state police to determine if any of the 21 victims of the school shooting in Uvalde could have been saved if medical assistance had arrived sooner.

The review of autopsies and other records is part of a criminal investigation by the Texas Rangers into the police response at Robb Elementary School in May, according to Dr. Mark Escott, the chief medical officer for the city of Austin.

Police waited more than 70 minutes before engaging the gunman inside a fourth-grade classroom. Five months after the shooting, many families continue to question whether any of the 19 children and two teachers who were killed could have been saved if nearly 400 law enforcement officers had intervened sooner.

Escott stated that he requested the Texas Department of Public Safety to conduct the review, which he described as consistent with actions taken in the United States after other mass shootings.

“We anticipate that there will be lessons learned that can be applied to policy throughout the nation,” said Escott.

The review was first reported by the Austin American-Statesman.

It was unclear how the findings would affect the state’s ongoing criminal investigation. Thursday, the Texas Department of Public Safety did not respond immediately to an inquiry seeking comment.

Escott estimated that the review would take between three and six months, and he hoped that the results would be made public as soon as possible. Escott stated that four additional physicians who are EMS and trauma specialists, in addition to other expert consultants, will assist with the review.

According to him, the investigation will examine autopsy reports and medical records from hospitals and paramedics that treated the victims. Among the questions, according to Escott, is whether victims could have survived if they had received first response assistance within 10 minutes and arrived at a trauma center within an hour.

“The difficulty we face in Uvalde is that it is a small town with limited EMS resources, and the closest level 1 or level 2 trauma center is 90 minutes away,” he explained.

Col. Steve McCraw, the Texas state police chief, stated last week that the criminal investigation into the police response to the shooting led by the Texas Rangers would be concluded by the end of the year and turned over to prosecutors. He did not specify whether charges would be recommended against any officers.

McCraw informed the families of the children killed in the school shooting that the Texas Department of Public Safety “did not fail” Uvalde during the response, despite mounting scrutiny of the department’s actions. One state trooper was terminated, and several others were placed under internal investigation.

»Doctor to determine if Uvalde victims perished from tardy response«