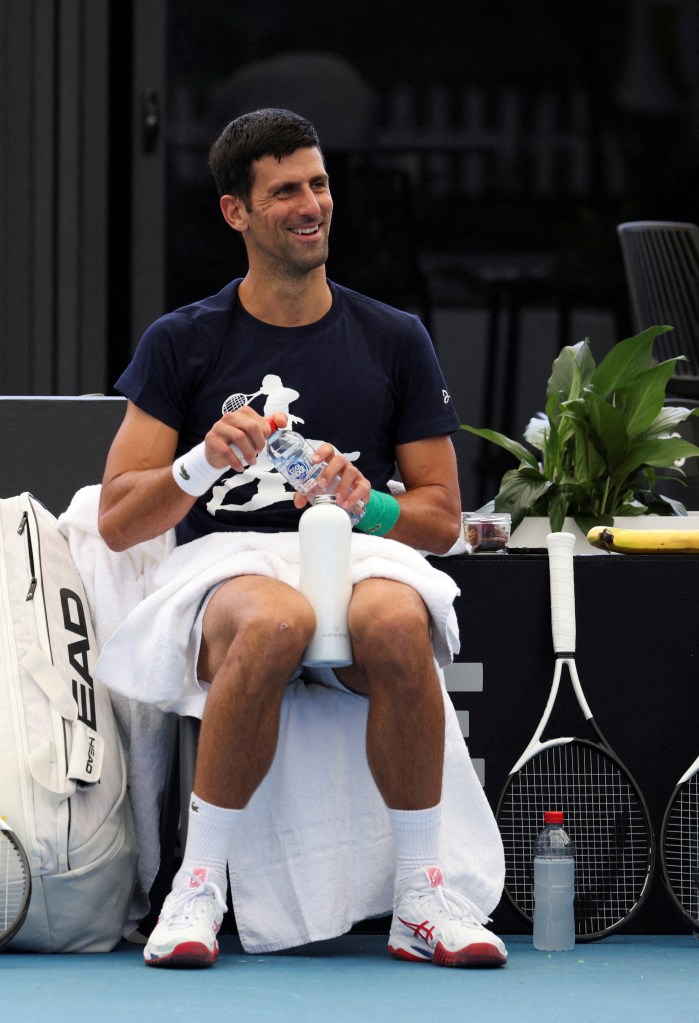 ADELAIDE, Australia — Novak Djokovic has maintained his previous statements that he has no bitter feelings over his return to Australia following his visa revocation and deportation in January prior to the Australian Open.

Djokovic was deported over a year earlier for entering the country unvaccinated against COVID-19 at a time when severe quarantine restrictions and proof of vaccination were in effect.

In November, the Australian authorities reversed the three-year ban that accompanied Djokovic’s expulsion and gave him a visa to participate in the Australian Open commencing January 16.

Djokovic returned to Australia on Tuesday in preparation for the Adelaide International, where he is slated to compete the following week.

Thursday, he stated, “It’s wonderful to be back in Australia.” “I’ve had incredible success in my work in Australia, particularly in Melbourne. It is my most successful Grand Slam to date. I hope that everything will turn out positively. Obviously, I am incapable of predicting (fan reaction).

“I’ll do my best to play terrific tennis and give the spectators positive sentiments and feelings.”

Djokovic stated that he still struggles to forget his banishment.

Clearly, what transpired a year ago was difficult for me, my family, my team, and everyone close to me. “It’s definitely unfortunate to leave the country in such a manner,” he remarked.

On December 29, 2022, Djokovic practices a backhand return in preparation for the Adelaide International Tennis Tournament in Adelaide, Australia.

“You cannot forget those occurrences. It’s one of those experiences that, I suppose, stays with you forever. It’s something I’ve never encountered before and, hopefully, never will again. But it was a good learning experience for me, and as I said, it will remain with me, but I must move on.”

Djokovic has won the Australian Open a record nine times, including three times in the past three years. Rafael Nadal won the 2022 championship without Djokovic.