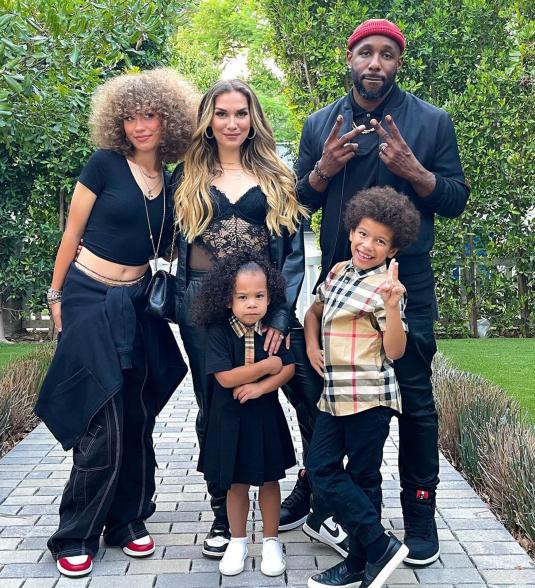 According to a report published on Friday, Stephen “tWitch” Boss left a suicide note in which he alludes obliquely to past difficulties.

According to law enforcement sources cited by TMZ, the beloved “Ellen DeGeneres Show” DJ left the note in his Los Angeles motel room and put his phone to airplane mode to prevent his family from locating him.

According to the outlet, he made a vague reference to previous obstacles, although it was unclear what he was referring to.

TMZ reported that the 40-year-old father of three took an Uber from his $4 million Encino home to the Oak Tree Inn motel, which was less than a mile away.

His wife, Allison Holker, a professional dancer who met Boss on “So You Think You Can Dance,” rushed to an LAPD precinct to report his peculiar conduct when she was unable to reach him.

The Los Angeles County medical examiner verified that the cause of death was a self-inflicted gunshot wound to the head, with “no indications of foul play.” The case was closed formally.

They had three children: Zaia, 3, Maddox, 6, and Weslie, 14, who was adopted from Holker’s previous relationship by Boss.

“Stephen illuminated every place he entered,” Holker stated in a devastating statement confirming the death of her spouse.

“He placed family, friends, and community above all else, and he placed the utmost importance on leading with love and light. He was the pillar of our family, the best husband and father, and a role model for his admirers.”

If you live in New York City and are having suicide thoughts or a mental health crisis, you can call 1-888-NYC-WELL for free and confidential crisis therapy. If you live beyond the five boroughs, you can dial 1-800-273-8255 or visit SuicidePreventionLifeline.org to reach the National Suicide Prevention Lifeline.