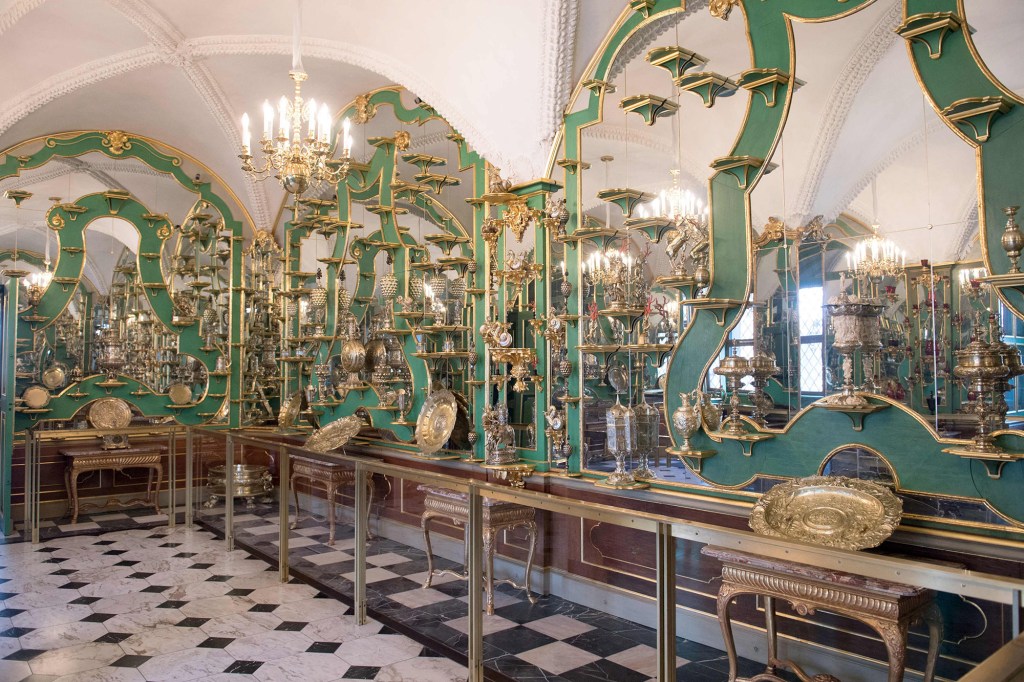 A week before to the search of the Landwehr Canal, German authorities said they had recovered the majority of jewels stolen in the famed $120 million robbery at the German former royal house Residenzschloss.

A total of 31 items, including a breast star of the Polish Order of the White Eagle and an extravagant diamond headdress, were recently found by investigators in Berlin, according to a statement issued by officials on December 17 without further explanation.

The BBC claimed that the goods were located following discussions with the attorneys of the six individuals presently on trial for the dramatic theft.

According to Bloomberg News, police in the German state of Saxony stated that their most recent probe involving dive teams will likely “take some time.”

Last Monday, authorities said that a total of 31 valuable gems have been

Saxony, whose city is Dresden, did not insure the valuable jewels in its renowned “Green Vault,” so-called because of the malachite-green paint used to decorate several of its rooms.

It is e, according to state officials, not to carry such insurance, as the cost of premiums tends to surpass potential losses over time.

Prosecutors believe the perpetrators of the 2019 robbery were professional burglars, since they sawed through a window grille in advance to gain entry and only need approximately 10 minutes to complete the heist and escape.

Specialists will examine the discovered pieces to “confirm their authenticity and integrity,” according to the authorities.

Among the components that are still missing is an epaulette upon which the Dresden White Diamond was placed.

In recent years, German museums have been the target of a number of thefts.

In 2020, three men were found guilty of stealing a 220-pound gold coin worth over $4 million from a Berlin museum, and in November, robbers took nearly 500 antique gold coins worth several million euros from a Bavarian museum.