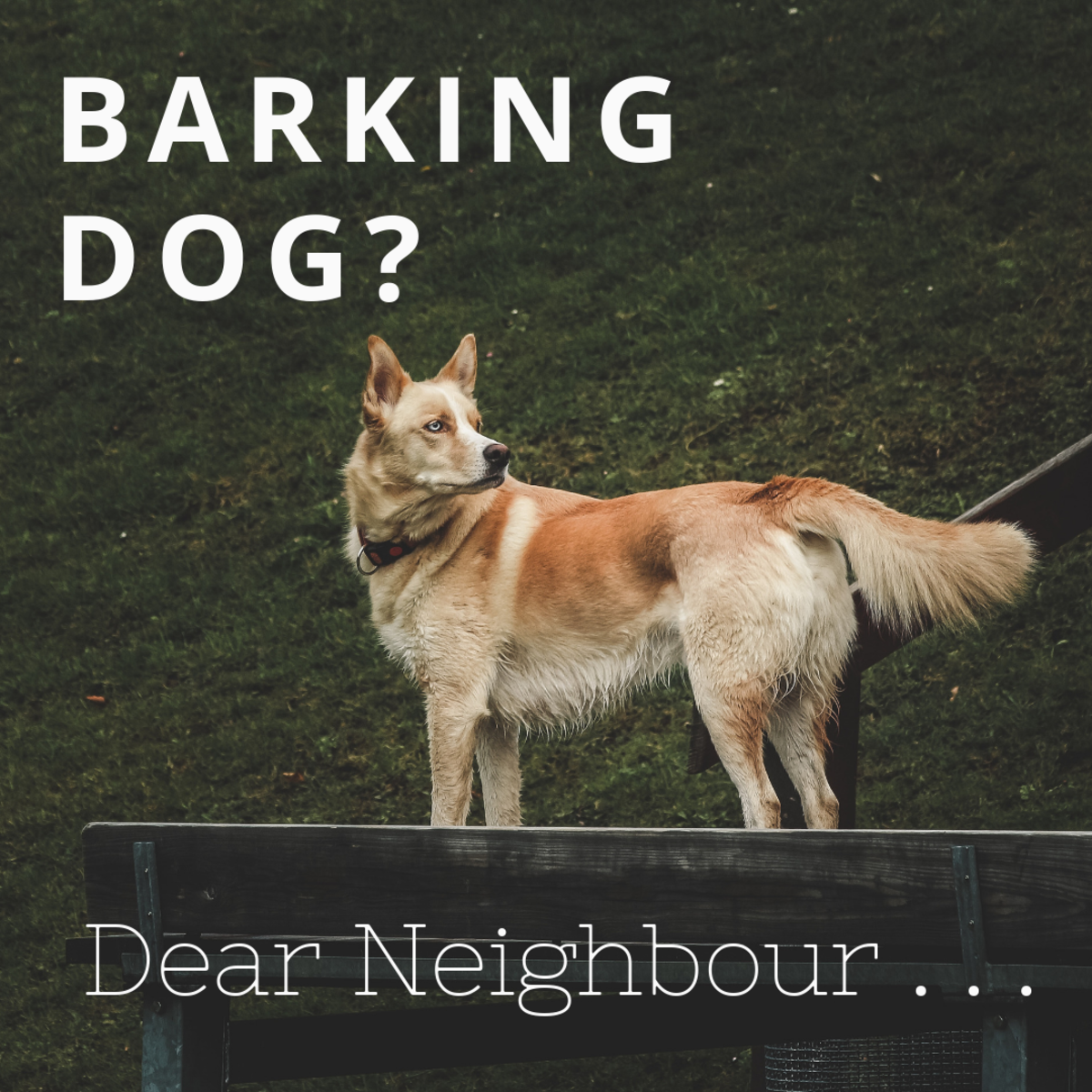 A Brisbane resident became enraged about his neighbor’s barking dogs, before breaking open a cold one and offering it to his opponent via the fence.

In the extreme interaction, the two men — one of whom is shirtless and has a full-sleeve tattoo – can be seen arguing about the younger man’s barking dogs while shouting through a screen door.

In a TikTok-posted video of the conversation, the neighbors appear to be at odds not about whether the dogs bark too much, but over how many there are.

“I go past you constantly, at all hours of the day, and your dog is constantly barking. You say nothing!” shouts the older man. “The solution to your dog problem was to acquire a second dog, you idiot.”

The older guy responds, “Six months ago, there was only one dog barking here,” to which the younger man responds, “No, there were two.”

At the height of his rage, though, the neighbor extracts a can from his reusable shopping bag and breaks it open, and the issue is resolved.

“Cheers. You want one?” he asks while sipping his drink.

The dog owner responds, “No, I’m fine, mate,” before agreeing to “sort this out like men.”

The older neighbor admits to having owned a variety of barking guard dogs, including pit bulls and pit bull-rottweiler mixes, over the years, with his fury mostly dissipated.

“They are permitted to bark in their own yard,” the dog owner responds, explaining that he has placed fencing to keep the dogs away from the boundary.

“In that corner, man, I was on the verge of punching you in the f***ing head. The enraged man mimes kicking one of the dogs in the head, stating that he would have fractured its skull.

TikTok users made fun of the foul-mouthed dialogue.

While consuming a 1.8 bundy slammer, quipped one commentator.

“Intoxicated but still offered a beer,” wrote another.

Other users predicted that the two men will become close friends.

“He wants a friend but doesn’t know how to get one,” one person commented about the older man.

»Dispute between neighbors regarding dog barking«