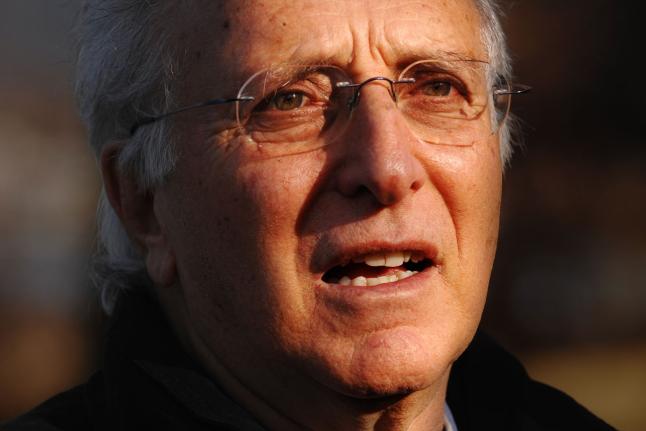 The famed 1980 horror film Cannibal Holocaust’s director, Ruggero Deodato, passed away on Thursday, December 28, according to the Italian newspaper Il Messaggero. He was 83.

The “found footage” genre, pioneered by Deodato and later made popular by American films like The Blair Witch Project, is credited with inspiring the film Cannibal Holocaust, which was outlawed in many nations for its graphic brutality, representations of sexual assault, and real-life animal abuse.

The contentious film follows a crew of filmmakers as they explore the Amazon rainforest in search of cannibal tribes in the area. However, an American news network chooses to air the tapes when the crew vanishes and the only thing a search team can find is old video.

Deodato admitted that the majority of the film was improvised in an earlier this year interview with The Telegraph.

“We’ll impale a girl tomorrow, and we’ll kill the unfaithful wife tomorrow… ” Because one of the crew members is tired of eating fish, we’ll butcher a pig tomorrow, he remarked. “I slaughtered the animals since I was unable to kill actual people; yet, every animal was consumed. They didn’t merely pass away for the movie.

After his release, Deodato was accused of both murder and obscenity, for which he was facing a 30-year prison sentence. In order to maintain the credibility of the plot, the director reportedly required any actor who passed away on-screen to sign a contract stating that they would keep their identity a secret for a year. This led the media to speculate that the filmmaker may have murdered the actors on-set.

Deodato’s film license was finally suspended for three years, but after he presented evidence in court that the actors were all still alive and described the filmmaking technique used to create the gory death sequences, he was ultimately exonerated of all charges.

Deodato, who was born in Potenza, Basilicata in 1939 and rose to stardom with Cannibal Holocaust, and went on to direct additional violent movies including The House at the Edge of the Park and Cut and Run.

The cause of death is yet unknown.