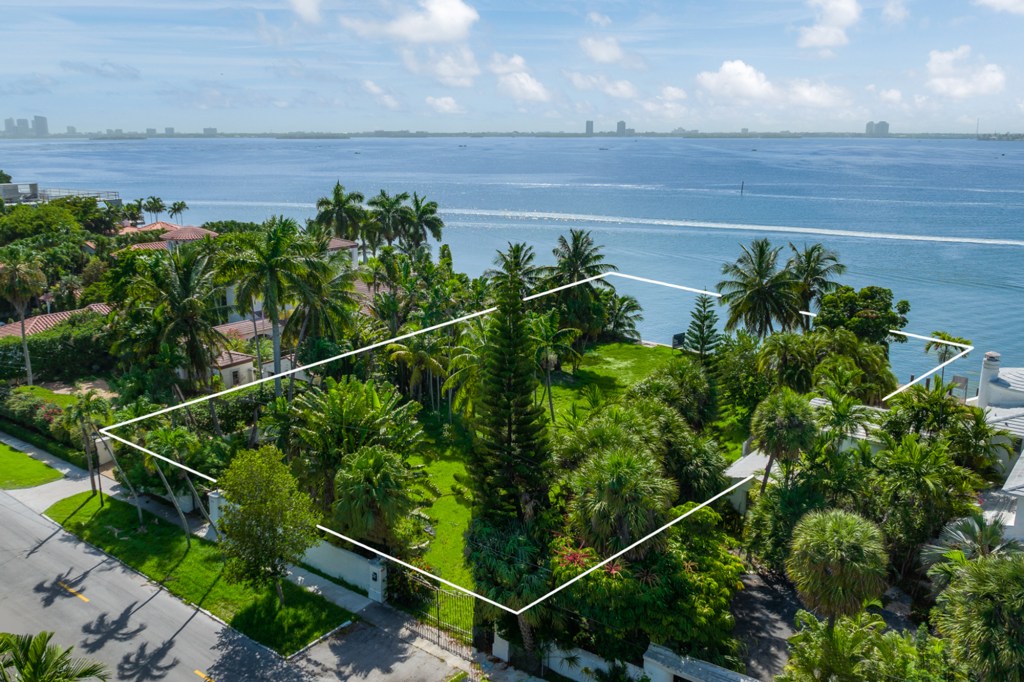 Steve Witkoff is selling a beachfront parcel on North Bay Road in Miami Beach for $19.95 million.

The vacant property at No. 4766 has blueprints for a 9,000-square-foot mansion with magnificent views of Biscayne Bay and the Miami skyline.

“It’s great soil,” a source told Gimme Shelter, adding that the land, which was acquired for around $7.5 million 18 months ago, comes with Kobi Karp-approved designs.

(Witkoff is also pressing forward with the renovation of the Auberge Shore Club.)

Plans for the North Bay Road property depict a contemporary, glass-walled, seven-bedroom, nine-bathroom residence overlooking 100 feet of water and having “the most treasured sunset views,” according to Douglas Elliman listing agent Dina Goldentayer.

In addition, the designs call for a great room, several entertainment areas, waterfront lounges, a chef’s kitchen, and a private office entrance.

In addition, the designs for the backyard include a pool and spa, an indoor-outdoor gym, and a rooftop putting green with a lounge.

The region is also connected to a number of notable figures. Shakira, Steve Grutman, a restaurateur and nightclub owner in Miami, and Starwood Capital Group’s Barry Sternlicht are current neighbors. Jennifer Lopez, Ricky Martin, Calvin Klein, Matt Damon, and Phil Collins are among the former inhabitants of North Bay Road.