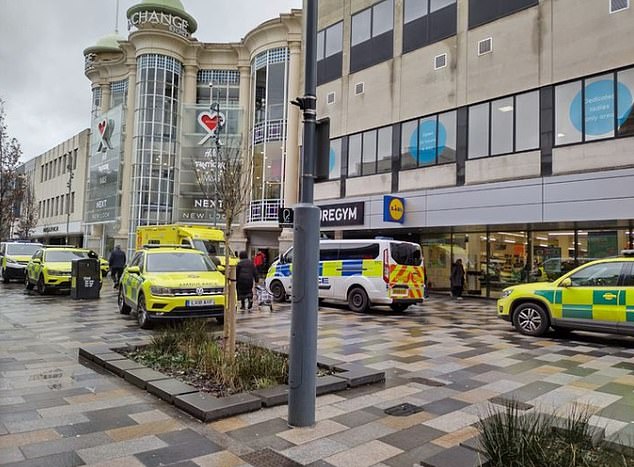 A man has died after fainting in an east London PureGym.

Thursday, soon before 9:00 a.m., paramedics were rushed to the incident in Ilford.

Metropolitan Police reported that police, members of the public, and medical personnel all attempted to revive the guy, but he passed away 46 minutes later.

According to the police, his death was ‘unexpected.’

On Thursday morning at approximately 9:00 a.m., paramedics were dispatched to the scene (shown) in Ilford.

A representative for the Metropolitan Police Department told MyLondon, “Police were called by London Ambulance Service at 8:40 a.m. on Thursday, January 12 in response to reports that a man had collapsed in an Ilford gym.”

The public, officers, and medical personnel gave CPR, but despite their efforts, the guy died at 9:26 a.m. on the spot.

‘Enquiries are currently being conducted to notify the man’s next of kin.

The death is being handled as unanticipated, and an investigation will be conducted into the circumstances.

»Despite medics’ attempts, a man dies after collapsing at PureGym«