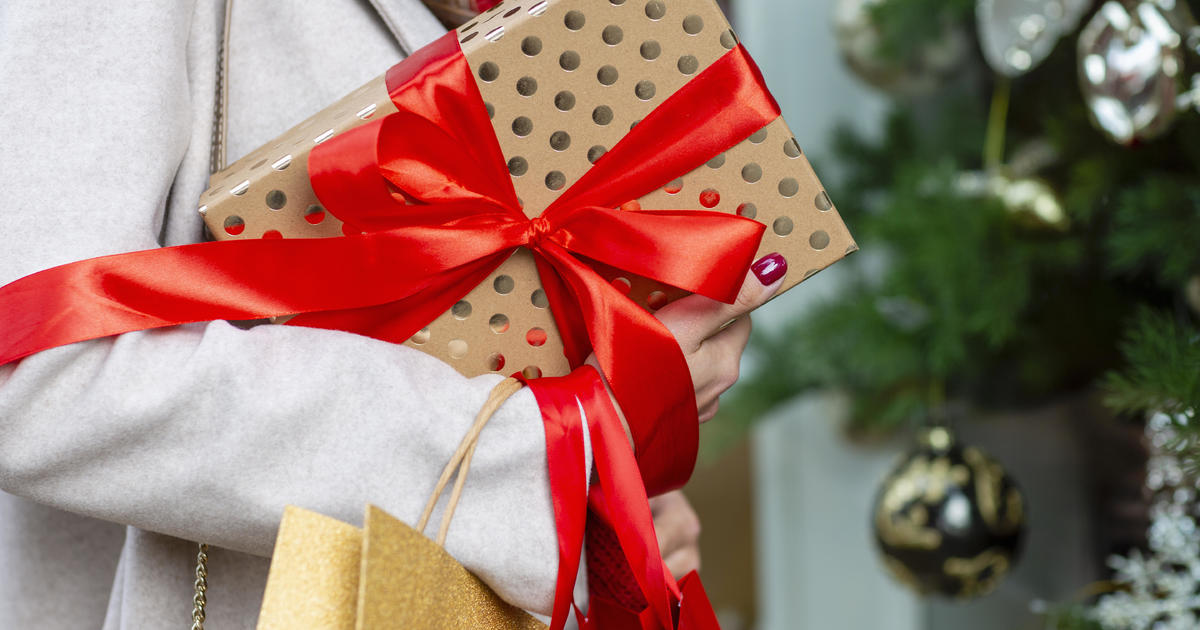 According to one metric, holiday sales increased this year as Americans remained resilient during the crucial shopping season despite rising prices on everything from food to rent.

Mastercard SpendingPulse, which monitors all types of payments including cash and debit cards, reported that holiday sales increased by 7.6%, a slower rate than the 8.5% growth a year earlier, when customers began spending the money they had saved through the early stages of the pandemic.

Mastercard SpendingPulse anticipated an increase of 7.1%. Monday’s numbers omit the car industry and are unadjusted for inflation, which has moderated but remains excruciatingly high.

Between November 1 and December 24, a crucial period for retailers, spending at restaurants and on clothes drove U.S. sales.

Clothing increased by 4.4%, but jewelry and electronics declined by almost 5%. Online sales increased by 10.6% year-over-year, while in-store spending increased by 6.8%. Over 2021, department stores experienced a modest 1% rise.

Combined decline in sales of electronics, apparel, and furniture

Steve Sadove, the former CEO and chairman of Saks and a senior consultant for Mastercard, stated in a prepared statement that this year’s holiday retail season appeared distinct from those of previous years. “Retailers offered steep discounts, but customers varied their holiday spending in response to increased prices and a need for experiences and celebratory gatherings following the pandemic.”

A portion of the rise was attributable to increasing prices across the board.

Consumer spending accounts for about 70% of U.S. economic activity, and Americans have shown remarkable resiliency since the inflation rate climbed for the first time nearly 18 months ago. However, cracks have begun to appear as growing prices for basic needs consume a greater proportion of everyone’s take-home money.

Inflation has declined from its four-decade peak this summer, but it continues to erode household purchasing power. In November, the year-over-year price increase was 7.1%, down from a peak of 9.0% in June.

As a result of the pandemic-induced spending sprees, overall expenditure has slowed and shifted toward essentials such as food, while spending on electronics, furniture, new clothes, and other non-necessities has decreased. Numerous consumers have turned to private label products, which are often more affordable than national brands. They’ve been shopping at dollar stores and discount retailers like Walmart.

Additionally, consumers awaited bargains. A year ago, individuals began buying earlier owing to a global disruption in the supply chain that resulted in tens of thousands of product shortages. This year, businesses anticipated more procrastinators to shop in the final days before Christmas.

Katie Thompson, head of Kearney’s Consumer Institute, stated, “Consumers are attempting to spread out their budgets by evaluating and purchasing at different retailers.”

Next month, the National Retail Federation, the nation’s largest retail trade group, will release its combined two-month statistics based on November-December sales data from the Commerce Department, providing a more complete picture of how Americans spent their money.

The trade association anticipates that holiday sales growth will decrease to a range of 6% to 8%, compared to last year’s explosive 13.5% growth.

In February, analysts will also analyze the fourth-quarter financial statements of big retailers.

»Despite inflation, holiday sales are up 7.6%, but spending changes«