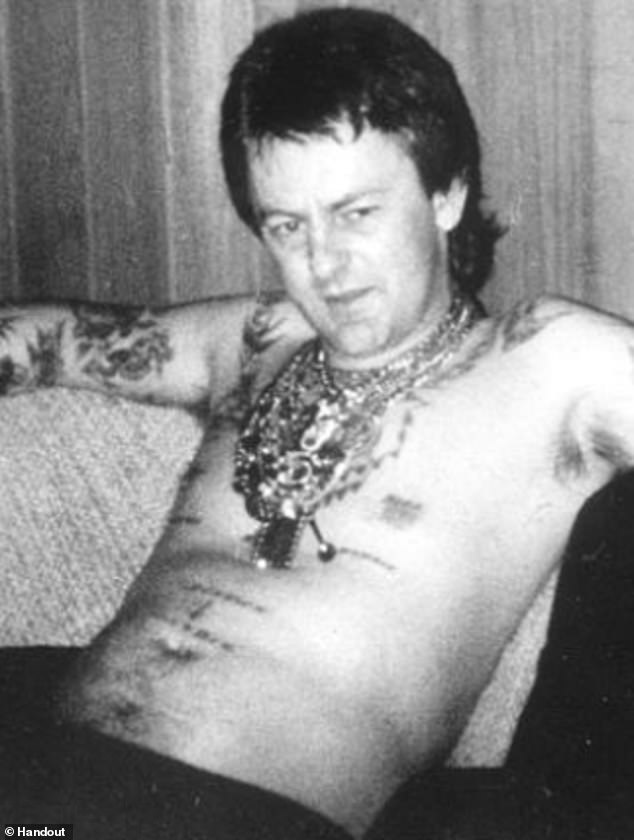 The residence of one of Australia’s most notorious serial killers is currently available for rent.

At first sight, the former home of Dennis “Mr. Death” Allen appears to be a steal, with a front and back yard, two bedrooms, and a reasonable living area available for only $490 per week.

However, the home’s terrible history is likely to deter the majority of prospective tenants.

Allen was born into a family of criminals, but he elevated their notoriety to new heights.

Allen would loot, betray, and murder anyone who stood in his way until he ascended to the top of Melbourne’s underworld, abandoning the ‘code of honour’ held by criminals of the past.

From his tranquil Cremorne residence, he conducted brothels, organized drug traffickers, and maintained his ominous reputation.

At least three of Allen’s 13 alleged murders are believed to have occurred at his unassuming inner-east Melbourne residence.

One of the victims was Allen’s close friend, Wayne Stanhope, whom the cold-blooded killer shot at close range and slashed the throat of during a drug-fueled home party while horrified guests screamed and vomited.

Stanhope’s death remains unexplained, but it is claimed that he made the unpardonable error of scratching one of Allen’s favorite recordings, Bob Marley’s Buffalo Soldier.

Helga Wagnegg, who worked at one of Allen’s’massage parlours,’ was reported to have spent her dying hours in his home.

Allen allegedly ordered one of his brothers to the Yarra River to grab a pail of water to pour down Ms. Wagnegg’s throat to make it appear as though she had drowned.

Anton Kenny, a full-patch member of the Hells Angels, was slain in 1985. This may have been the home’s most gruesome murder.

Allen allegedly shot the biker in the chest from close range and was attempting to place the body in a barrel when rigor mortis set in.

Allen, determined to get the job done, removed Kenny’s legs with a chainsaw before stuffing his body in a barrel and dumping it in the Yarra River.

Andrew Rule, host of the Life and Crimes podcast, informed Dee Dee Dunleavy, host of the 3AW radio program, that he would never set foot in the residence, even 50 years later.

“I would not want to live there,” he remarked.

When asked if Mr. Death was an appropriate moniker for the serial killer, Rule responded, “Yes, and whatever else you could throw at him.”

It is the type of vile, vile individual that Dennis Allen was.

Seven years after Allen’s death, his home at 37 Stephenson Street in Cremorne was sold for the last time in 1994.