Skip to content
Home » News » News » Dennis Davis, 102, was one of Australia’s last Rats of Tobruk

Dennis Davis, one of Australia’s last surviving “Rats of Tobruk” during World War II, passed away at the age of 102.

Mr. Davis, one of the nation’s oldest living soldiers, was among the 14,000 diggers that held the Libyan port of Tobruk against German and Italian forces for 241 days in 1941.

During the eight-month fight, Mr. Davis and his fellow soldiers, who numbered approximately 19,000 in total, were dubbed the Rats of Tobruk for their efforts.

The defenders of Tobruk neither capitulated nor retreated. Their determination, bravery, and sense of humor, along with the aggressive tactics of their commanders, served as a source of inspiration during some of the worst days of the war, the Australian War Memorial said on Friday.
This year, Mr. Davis fell ill in the days leading up to Anzac Day, but he was able to acquire a leave pass from the hospital in order to attend a ceremony at Sydney’s Town Hall, where he laid a wreath in honor of his fellow World War II soldiers.

Mr. Davis joked to his family that leaving the hospital was more difficult than leaving the army, according to the Australian Remembrance Foundation, which announced his death on Thursday.

On Monday, Mr. Davis also attended a ceremony at the Martin Place cenotaph to commemorate the 77th Victory in the Pacific Day alongside other veterans.

Mr. Davis is a participant in the Department of Veterans’ Affairs’ stories of service initiative, which showcases the experiences of Australian veterans in order to promote the study of Australia’s military history.

Mr. Davis was born in London and moved to Sydney before to his 1940 enlistment. 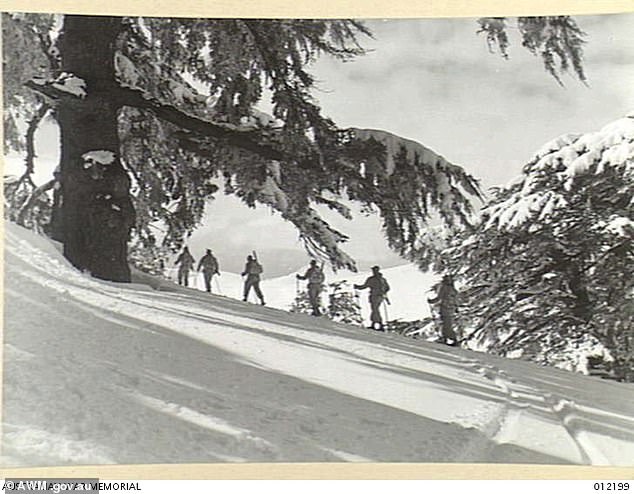 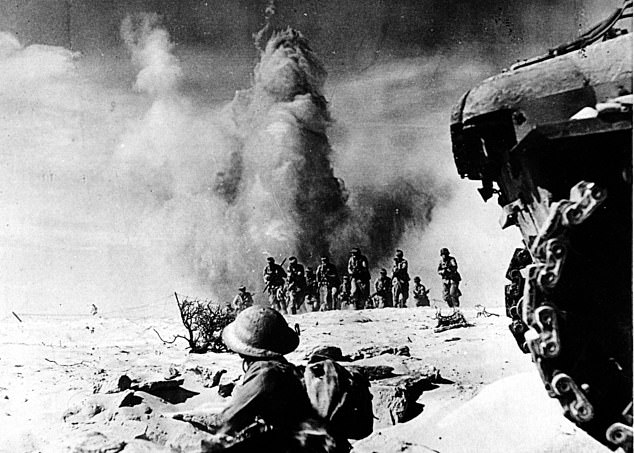 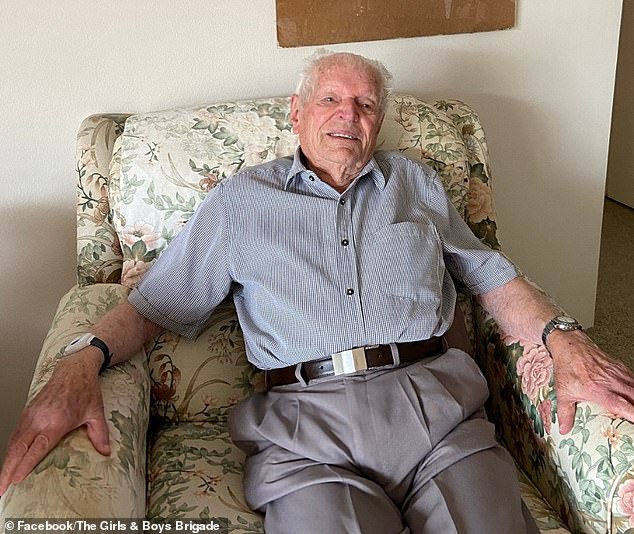 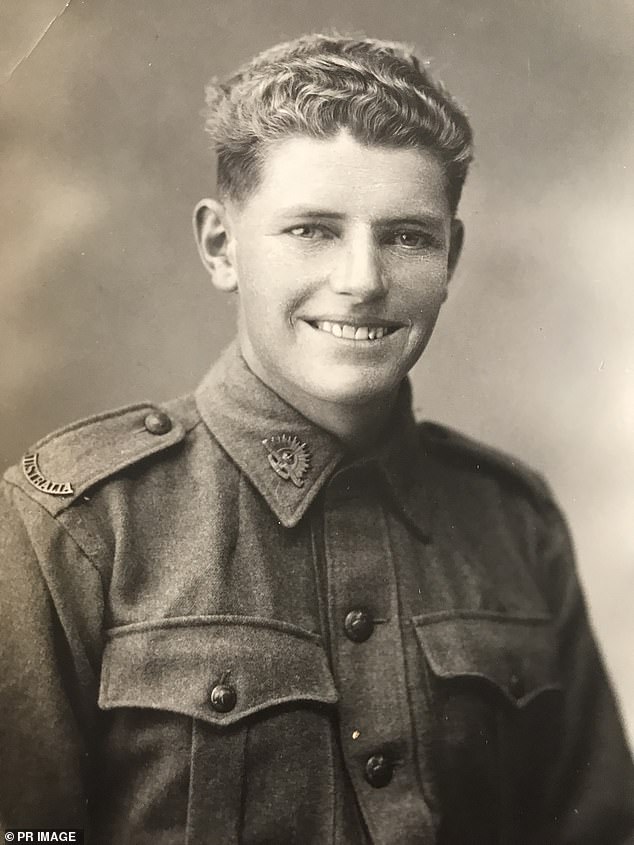 After the Siege of Tobruk, his division was transferred to Syria, where he served with a newly formed ski unit.

He returned to Australia, wed his fiancee Margaret in 1943, and was posted to New Guinea and Borneo before being discharged in November 1945 and returning to his tax office work.

The couple was married for 61 years before Margaret passed away in 2004.

Mr. Davis’s Tobruk garrison is among the most renowned Australian forces due to the diggers’ efforts in besieging the Libyan port against larger Axis forces.

The term ‘Rats of Tobruk’ originated in a Nazi propaganda broadcast by William Joyce, also known as Lord Haw-Haw and a former British citizen.

Joyce said during a broadcast about the siege of Tobruk that the allied forces holed up in Tobruk were “trapped like rats in a trap.”

He frequently referred to them as the “poor Tobruk desert rats.”

Since then, Australian soldiers who participated in the siege have been known as the Rats of Tobruk.