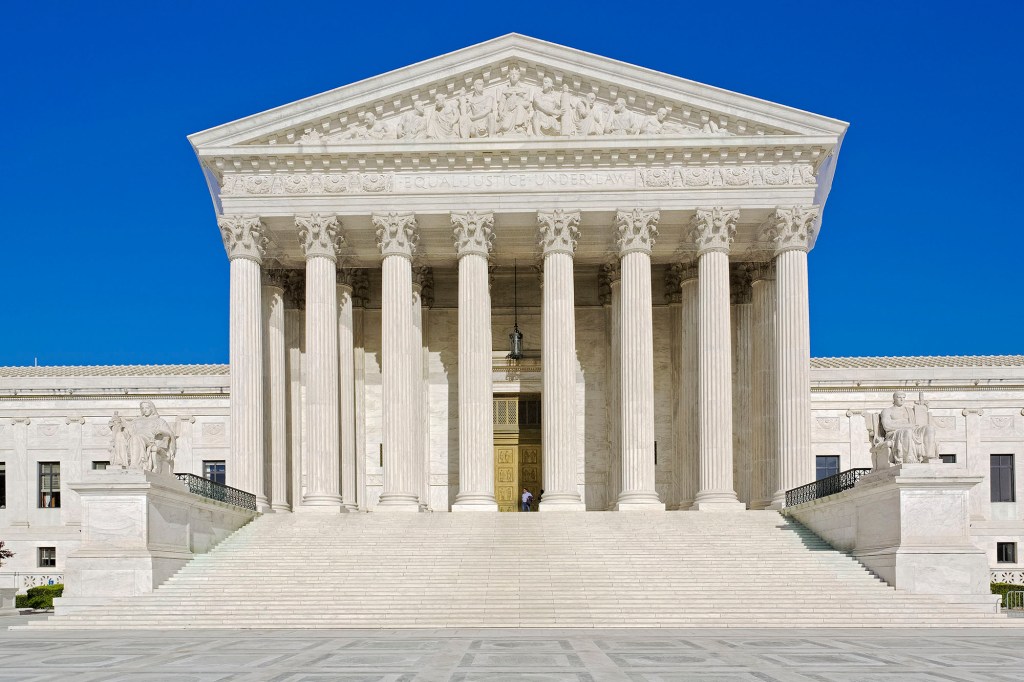 Two Democratic members of Congress have demanded an investigation into “serious accusations” that the 2014 conclusion of a significant Supreme Court case regarding contraceptives was leaked in advance.

In a piece published by The New York Times over the weekend, longtime anti-abortion activist Rev. Rob Schenck said he was notified of the Burwell v. Hobby Lobby verdict weeks before it was made public.

Schenck said that two conservative activists notified him of the impending decision after dining with Supreme Court Justice Samuel Alito and his wife.

Alito, who authored both the Hobby Lobby opinion and the June 24 opinion overturning Roe v. Wade, stated it was “completely false” that he or his wife leaked the 2014 decision.

However, the allegations immediately prompted calls for an investigation of a Supreme Court already suffering from the leak of Alito’s draft ruling in Dobbs v. Jackson Women’s Health Organization this year.

Democrats have demanded an investigation into “serious accusations” that the decision of a landmark 2014 Supreme Court case regarding contraception was leaked in advance.
Getty Pictures

Senator Dick Durbin (D-Ill.), chairman of the Senate Judiciary Committee, issued a statement on Saturday stating that the committee was “reviewing these serious allegations” and urging fellow lawmakers to pass a bill requiring the Supreme Court to adopt a code of ethics.

“It is unacceptable that members of the nation’s highest court are exempt from the judicial code of ethics when wealthy special interests spend millions of dollars in secret funds to influence the Court’s decisions,” said Durbin.

Sen. Sheldon Whitehouse (D-R.I.) and Rep. Hank Johnson (D-Ga.), who chair congressional subcommittees on courts, issued a separate statement in which they called the Times report “another black mark on the Supreme Court’s increasingly tarnished ethical record” and stated that they “intend to investigate these serious allegations.”

The Times article also includes a letter that Schenck, a former leader of the evangelical charity Faith and Action, said he sent to Chief Justice John Roberts in July of this year, warning him about the alleged 2014 breach.

Schenck noted that he believed the material to be pertinent in light of the inquiry into the Dobbs draft opinion leak.

A former anti-abortion leader said he was told of the Burwell v. Hobby Lobby decision, authored by Justice Samuel Alito, weeks before to its public announcement.
Getty Pictures

The Times said that he had tried for years to acquire access to the court before two of his benefactors, Donald and Gayle Wright of Ohio, dined with Alito in June 2014.

Schenck said he prepared a public relations campaign and informed the president of Hobby Lobby, a Christian evangelical-run network of craft stores, that he would win the lawsuit with advance knowledge of the verdict.

According to the Times, Gayle Wright denied collecting or passing along any such information.

“The allegation that my wife or I disclosed to the Wrights the outcome of the Hobby Lobby case or the authorship of the Court’s opinion is completely false. My wife and I became acquainted with the Wrights years ago due to their strong support of the Supreme Court Historical Society; since then, our relationship has been purely social,” he said in a statement issued by the court.

“I never detected any attempt by the Wrights to obtain confidential information or to exert influence over anything I did in my official or private capacities, and I would have strongly objected if they had.” I am unaware of any work they are alleged to have performed for ‘Faith and Action,’ ‘Faith and Liberty,’ or any other organization of a similar nature, and I would be shocked and offended if these allegations are true.”