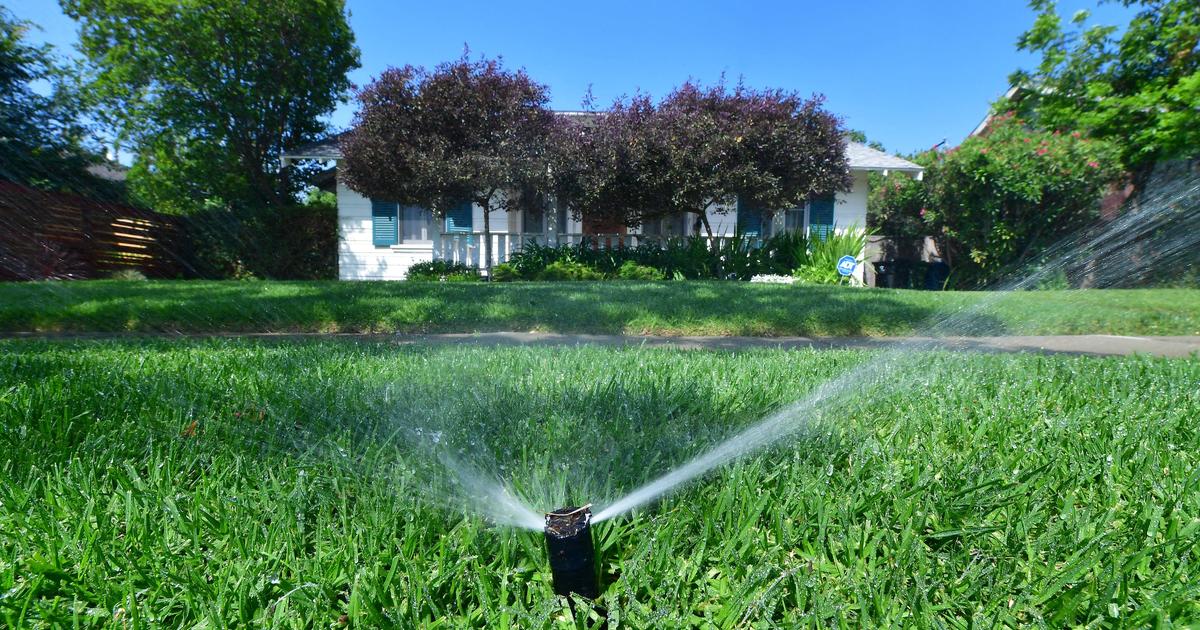 The nation’s largest water supplier has declared a drought emergency for all of Southern California, paving the path for mandatory water restrictions that could affect 19 million people as early as the beginning of next year.

The Metropolitan Water District of Southern California delivers water to 26 distinct agencies that serve important population areas, such as the counties of Los Angeles and San Diego.

The district imports approximately half of its water from the Colorado River and the northern Sierra Nevada via the State Water Project, a complex system of dams, canals, and reservoirs that provides drinking water for the majority of the state.

The past three years have been so dry that water delivery have reached record lows. Earlier this year, the district declared a drought emergency for the agencies that rely primarily on the State Water Project, which serves over 7 million individuals.

Tuesday, the board voted to extend the proclamation to include all water agencies in Southern California. They demanded that agencies immediately cut the quantity of water they import. If the drought persists, the board will determine by April whether to make these cuts mandatory.

“In recent years, some Southern Californians may have felt somewhat shielded from these catastrophic weather conditions. They no longer should. Everyone is affected, “Chairwoman of the Metropolitan Water District’s Board Gloria D. Gray stated.

Due to reduced reservoir levels, state officials recently announced that water agencies such as Metropolitan will receive only 5% of their requested supplies at the beginning of 2023. Some agencies may receive additional funding if it is required for safe drinking water, sanitation, or other health and safety problems.

After more than two decades of drought, water managers of the Colorado River are meeting in Las Vegas to discuss mounting fears about the river’s future. According to scientists, climate change has contributed to the West’s continuous warmer and drier weather, jeopardizing water resources. Each of the river’s two main reservoirs — Lake Mead on the Nevada-Arizona state line and Lake Powell on the Arizona-Utah state line — is approximately a quarter full.

Despite recent storms that have poured substantial rain and snow on the Sierra Nevada and Central Valley in California, reservoir levels are well below average for this time of year.

Dave Eggerton, executive director of the Association of California Water Agencies, remarked, “I believe Metropolitan is very proactive in this regard.” It is truly the correct action to take.

Up to seventy-five percent of the water utilized in Southern California is for irrigation of lawns and gardens. The majority of the year, water agencies depending on imported water from the state imposed restrictions, such as limiting outdoor watering to one day per week.

The Metropolitan Water District is investing in what may become the largest water recycling system in the world. The effort, known as Pure Water, would recycle wastewater instead of releasing it into the ocean.

»Declared drought emergency for the entirety of Southern California«