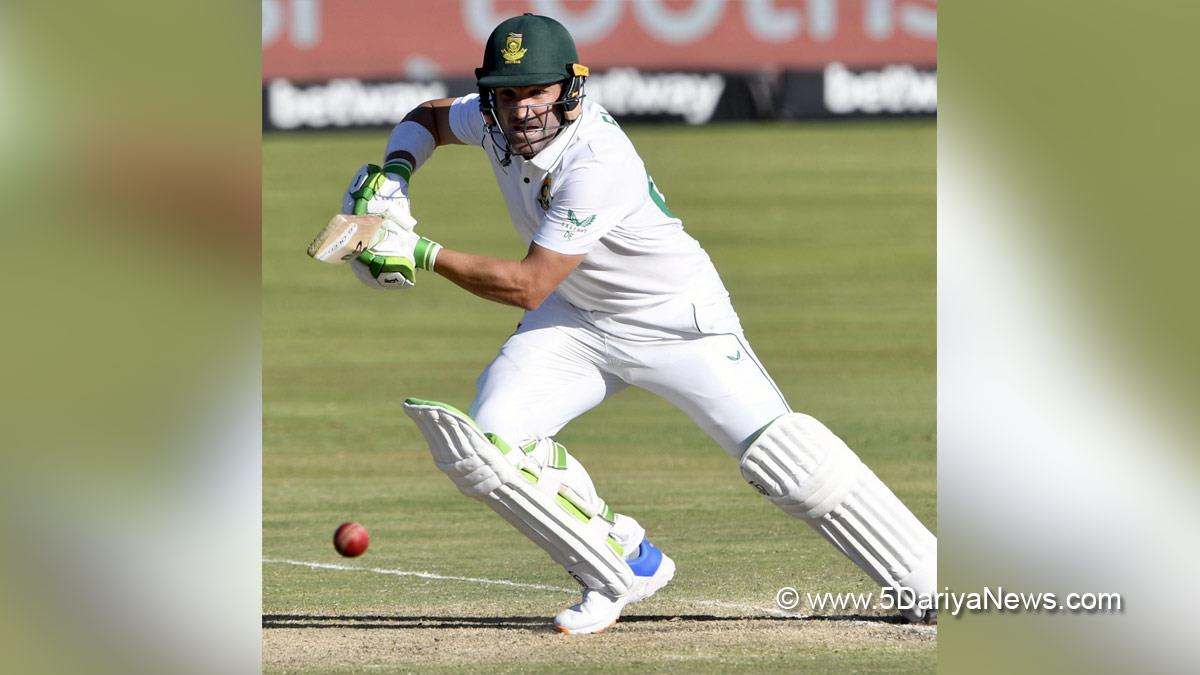 Thursday’s innings and 182-run loss against Australia was attributed by Proteas skipper Dean Elgar on a lack of experience.

The Baggy Greens won the series 2-0 after dismissing South Africa for 204 runs in their second innings at the MCG. South Africa was outclassed in every aspect.

Again, the batting performance left much to be desired, with two run outs and a bunch of soft dismissals in the second inning.

Lungi Ngidi’s cameo of 19 prevented the Proteas from being bowled for less than 200 for the seventh consecutive Test innings.

Elgar pointed out the lack of experience in the batting lineup during a post-match interview on the field.

“Not easy at the moment, that was a bit of a beating,” said a disheartened Elgar, who has scored 31 runs in four innings on tour.

Elgar thinks that there is still pride to play for in the upcoming third and final Test in Sydney, commencing on January 4.

“Plenty to play for, much at stake,” he continued.

“2-1 is preferable to 3-0. We have not been brought up to speed and must move on rapidly.”

While Elgar and his team may be motivated by pride in the final Test, they should be wary of the Australian squad in Sydney that has much to play for.

In order to remain in contention for the World Test Championship final, they must win this match.