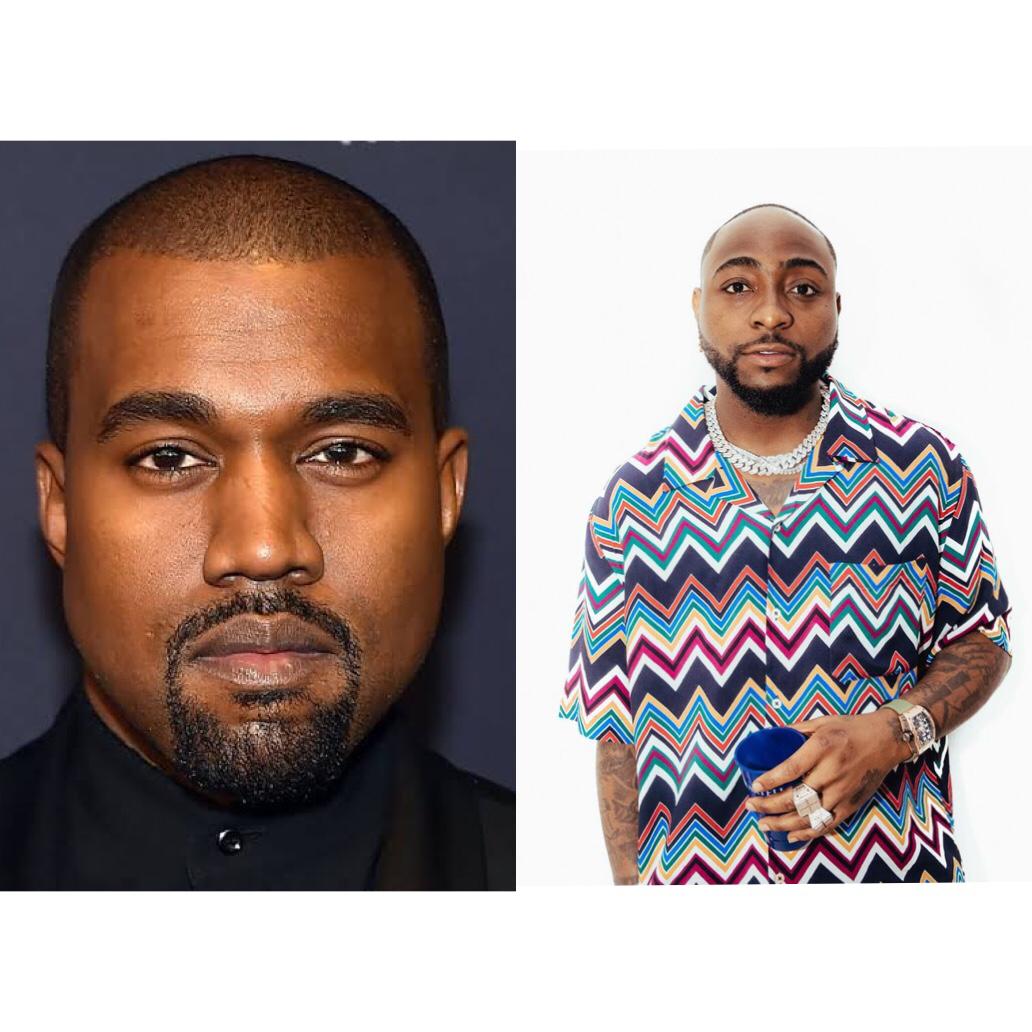 Davido shared made the big announcement on his Instagram page with a video captioned;
“This one is special to me. It’s different. The conception has been different.

I know what I’ve experienced the past 10 years, and alot of you have been through it all with me. But… have you really? For the first time I want to bring you into the other part of my world. The part where everyday is a battle but I have no option but to stand strong. I present to you, the first single off my next album”.

The Sunday Service Choir is an American gospel group led by artist and producer Kanye West and conducted by choir director Jason White.