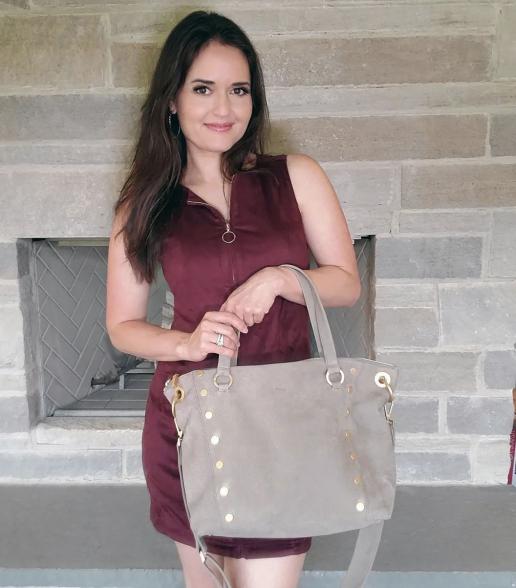 Danica McKellar has adopted a natural appearance for the new year.

Yesterday, the “Wonder Years” actress celebrated her 48th birthday by uploading a makeup-free selfie on Instagram and revealing her “secret” to staying young.

McKellar appeared decades younger than her actual age as she leaned on a striped pillow and smirked at the camera while wearing a brown hoodie and matching T-shirt.

She captioned the image, “Hello, 48!” and added, “Here’s the compulsory #nomakeup, #nofilter shot.”

“If there’s any secret to youth that I’ve discovered, it’s in the attitude,” she said, waxing lyrical about her forties. Obviously, a healthy, clean lifestyle.”

In the spring of 2022, the actress attended the iHeartRadio Music Awards in a daring outfit.

When I eat correctly, get adequate rest, and exercise, I have so much more access to the inner happiness that makes life enjoyable. McKellar noted that she avoids “the seduction of outrage addiction” by avoiding late-night doomscrolling and turning in early.

Her “second life secret” is assisting people. “My grandma always said, ‘The key to happiness is making others happy.'” Spread it around…,” the author of the children’s book said.

The actress’ celebrity friends and fans commented on her makeup-free selfie, including “24” actress Marisol Nichols, who remarked, “You look 20!”

When she concentrates on the positive aspects of life, she is “more likely to remain grateful and make healthy decisions,” according to the Great American Family star.

“I believe you misspelled (or miscounted) 28,” one fan commented, while another remarked, “You look incredible.” I never would have guessed you were 48! I have always believed I would be in my early 30s.”

Melissa Joan Hart left a row of five balloon emojis on the page, while Candace Cameron Bure, who stars on the new Great American Family channel with McKellar, said, “Happy birthday, Danica!!!! May God bless you richly this new year in ways unexpected.”

Whatever she is doing is obviously effective. Birthday wishes to Danica!