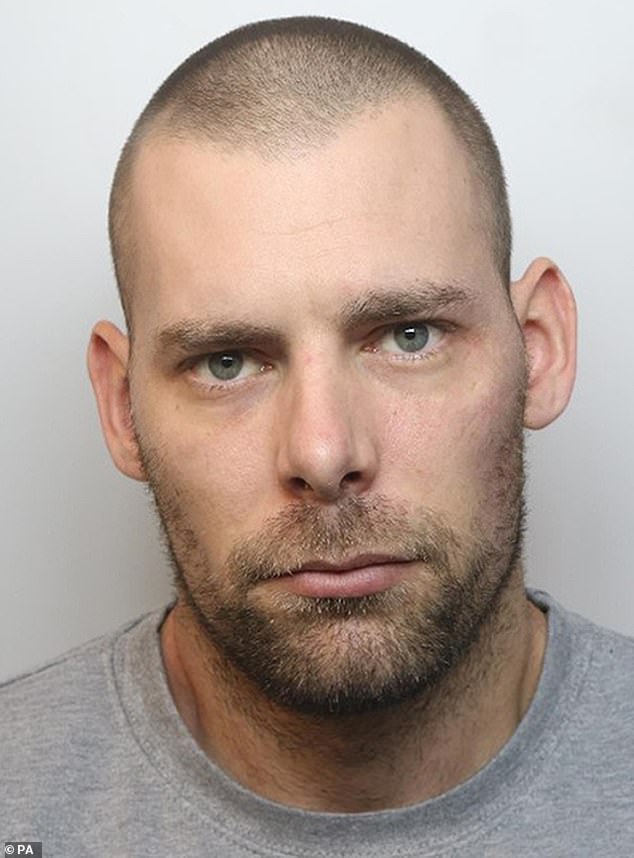 The Ministry of Justice (MoJ) has announced that a formal investigation will be conducted into how probation officers dealt with the case of Killamarsh offender Damien Bendall before he murdered three children and his pregnant partner.

After the ex-convict was given a life sentence for the killings on Wednesday, Deputy Prime Minister Dominic Raab urged the Chief Inspector of Probation to review Bendall’s court documents.

Bendall, 32, was already on probation for crimes of arson, robbery, attempted robbery, and serious bodily harm.

He was serving a 24-month suspended sentence for arson at the time he committed the murders.

According to the Daily Telegraph, the probation officer who evaluated his criminal history for sentencing purposes in the arson case has since been fired.

According to the newspaper, the probation officer was found guilty of gross misconduct for incorrectly classifying Bendall as’medium risk’ rather than ‘high risk.’

According to the study, he spent a significant amount of time working from home and hence did not receive the typical possibilities for advise from coworkers.

A second probation officer was also found guilty of misconduct for assigning Bendall’s case to a trainee afterward.

Bendall also acknowledged to committing a rape on Lacey during the incident, which occurred in the Killamarsh, Derbyshire property he shared with Ms Harris.

A Ministry of Justice official stated, “These were heinous atrocities, and our condolences are with the victims’ families.”

The Deputy Prime Minister has requested that the Chief Inspector of Probation conduct a review of this matter, and we will provide a further response once the results are made public.

He stated, “I believe we must accept that such a mistake is an appalling failure.”

“The ministry must be as open and honest as possible regarding the cause of the incident, and ensure that the chance of it happening again is minimized, if not eliminated.”

Before this type of basic error may be made, there ought to be procedures in place to ensure that certain thresholds and checks are satisfied.

The review by the Chief Inspector of Probation is likely to be published in the new year.

»Damien Bendall was able to murder his partner and three children because of “probation service errors.”«