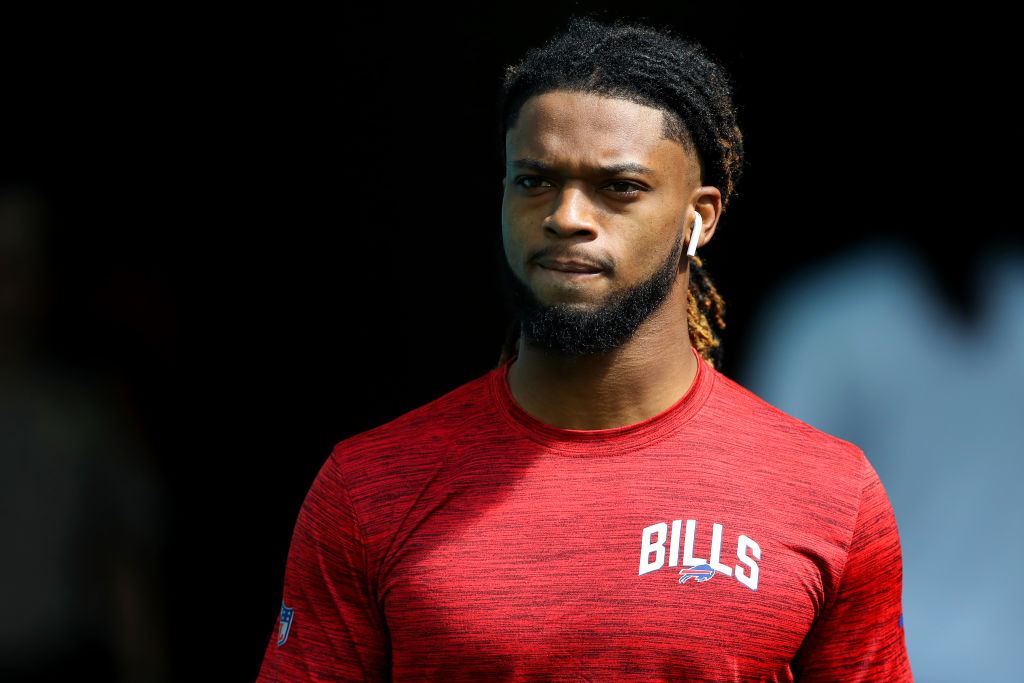 The Bills disclosed that the 24-year-old safety no longer needs a breathing tube.

According to the UCMC specialists, Damar’s breathing tube was removed overnight. “He continues to make remarkable recovery progress,” the Bills reported on Friday. His neurologic function is still intact, and he is able to communicate with his family and care staff.

Thursday, Hamlin’s physicians stated in a press conference that removing the breathing tube would be the next major step in his recovery.

Hamlin collapsed on the field after making a stop on Cincinnati wide receiver Tee Higgins during Monday night’s game against the Bengals, suffering heart arrest. Before being transferred by EMS to the University of Cincinnati Medical Center, he was given CPR and resuscitated.

Thursday, after two days of hazy updates, it was claimed that Hamlin had regained consciousness. His initial written inquiry was whether the Bills had won the game. His physicians informed him that he had won the game of life.In a press conference on Thursday, Bills quarterback Josh Allen told reporters that both Hamlin and his father, Mario, desire the team to “charge forward.”

“Mario was speaking to the team, and the things he told us — he demanded it of us,” Allen said. “You can’t disobey his request to go out there and charge forward to the best of our abilities.” “Now, obviously, we will play with lighter hearts. The news of today transported us to tears of delight. But knowing that is what he wants and what his father wants, I believe men are eager to get out there.”

The Bengals-Bills game, which had significant implications for the AFC’s top seed, was called off and will not be resumed. Instead, the league will vote on Friday whether to adopt a neutral site for the AFC championship game in situations where the result of the canceled game would have altered the seeding.

The Patriots will visit the Bills on Sunday afternoon.