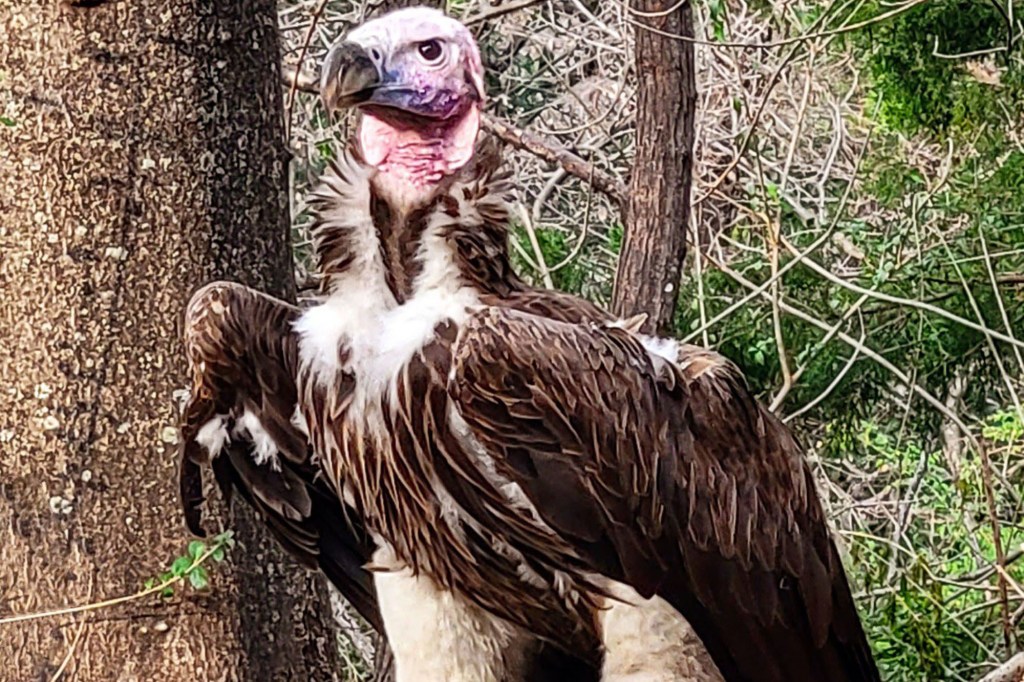 The Dallas Zoo is offering a $10,000 reward for information regarding the “very suspicious” death of one of its rare vultures.

Pin, an approximately 35-year-old lappet-faced vulture, was discovered dead in its enclosure on Saturday morning with a “wound” on its body, according to a press conference held by the zoo.

Police are investigating numerous options, including the possibility that the animal’s death and other bizarre occurrences at the zoo were the result of an inside job.

“We are also very disturbed by the possibility that someone did this on purpose,” Dallas Zoo’s Harrison Edell stated.

Officials from the park would not comment on the nature of the injury, but they did say that anyone who may have caused it would have had to breach the enclosure’s barriers.

Pin, a lappet-faced vulture, was found dead under dubious circumstances, and Dallas Zoo has sworn to identify the perpetrator.
Dallas Zoo

“Everything is currently under suspicion — internal and external — and we’re examining every single option,” Zoo President Greg Hudson disclosed.

“I’ve worked in the zoo industry for over 30 years and have never encountered a situation like Saturday’s. This is unprecedented and really disturbing,” he continued.

The police were called not only because of the bird’s demise, but also because a leopard escaped from the same zoo last week. Officials think that someone purposefully hacked open the enclosures of both the wild cat and the monkey. Later, Nova, the clouded leopard, was located.

“If this is related to the clouded leopard in any way, it definitely breaks a barrier,” Hudson continued. “It goes beyond malice into criminal intent. That is perilous.”

On the grounds of the zoo, investigators are scrutinizing footage from more than 100 cameras. Additional security measures, including equipment on loan from law enforcement, have been implemented to prevent a recurrence of the crime.

Due to the protected status of the vulture, US Fish and Wildlife has joined the investigation.

Edell remarked, “This is a species that could become extinct in our lifetime.”

Pin resided at the Dallas Zoo for 33 years and is one of only 27 remaining individuals of his species in US wildlife facilities.

Police in Dallas request that anyone with knowledge contact them at 214-670-7694; those responsible might face felony charges.