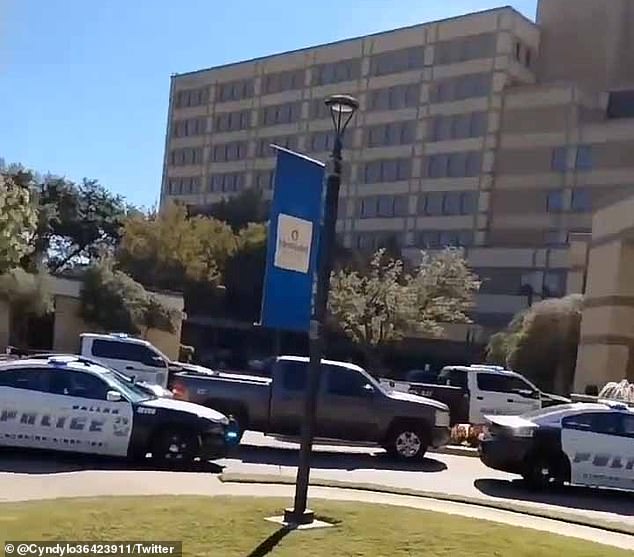 A Saturday morning shooting at Methodist Dallas Medical Center resulted in one death and one injury.

Police in Texas raced to the hospital on North Beckley Avenue soon before noon after receiving reports of a shooting inside.

The guy was shot by a member of the Methodist Police and taken into custody, according to WFAA.

The local media was told by law enforcement sources that the two victims are suspected to be hospital nurses, as they were discovered near the hospital’s labor and delivery section.