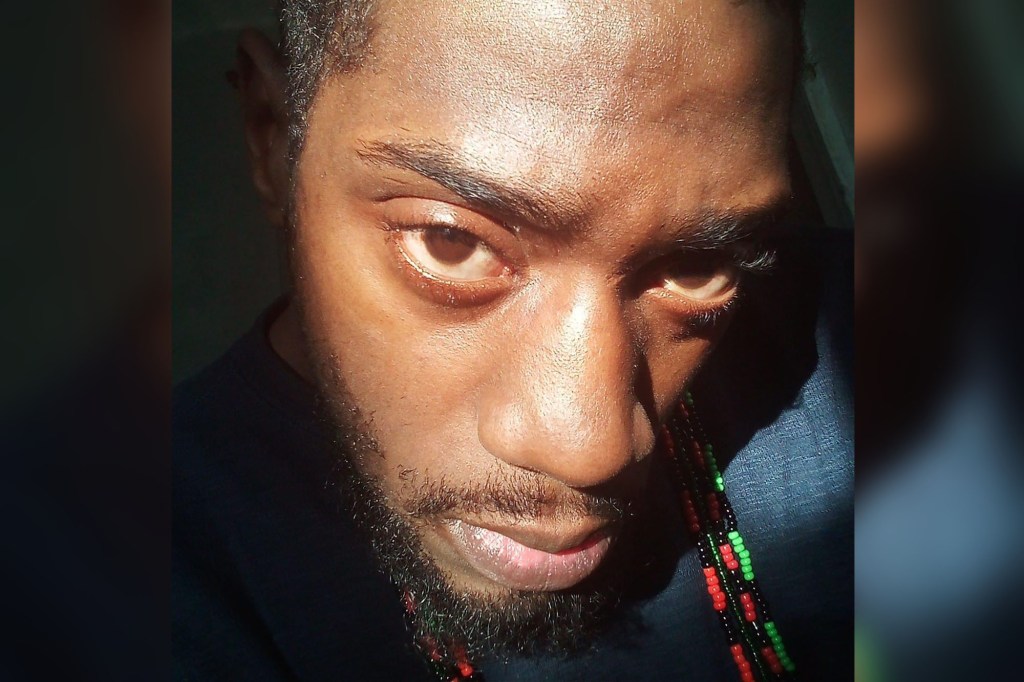 A family member told The Post on Monday that the Bronx father who discovered the dead of his two young sons at a municipal homeless shelter is so heartbroken that he cannot even speak.

The friend stated outside the Echo Place shelter in Mount Hope, “He’s not speaking.” “Just shaking his head in response to certain situations, such as when you repeatedly ask if he wants something to eat.”

He stated that the distressed father, 31-year-old Columbus Canada, just shakes his head to indicate no.

The bodies of Deshawn Fleming, 3, and Octavius Canada, 11 months, were discovered in the family’s apartment bathtub around 8 p.m. on Saturday, according to police.

Dimone Fleming, the 22-year-old mother of the boys, is suspected of murdering them by repeatedly slashing them in the neck and torso before burying their bodies in a tub of wet clothing.

According to law enforcement sources, Fleming was preoccupied with demonic possession and may have been persuaded he was possessed.

The police arrived at the apartment at 7:30 p.m. in response to a disturbance report. Police claimed they transported Fleming to St. Barnabas Hospital for a psychiatric examination, unknowing that the children’s bodies were in the bathtub because they observed no blood and a family friend informed them the father had the children.

Canada went to the residence after a family friend informed her that police had been there. The police were called back to the house after he discovered his deceased sons in the bathtub.

Fleming, who remains hospitalized, has been charged with multiple charges of murder, according to officials.

After the birth of her oldest kid, Fleming was allegedly under investigation by the city’s daycare service for possible poor care.

A memorial was created outside the shelter at 246 Echo Place to honor the two murdered siblings, with both acquaintances and strangers offering their condolences.

“Love you DeShawn and Baby O,” one message said. Uncle Eric will always miss you all.

“Sleep in paradise, lads,” read a second note found among many candles at the scene.

“God have you now,” it said. “Love you forever, Shannon.”