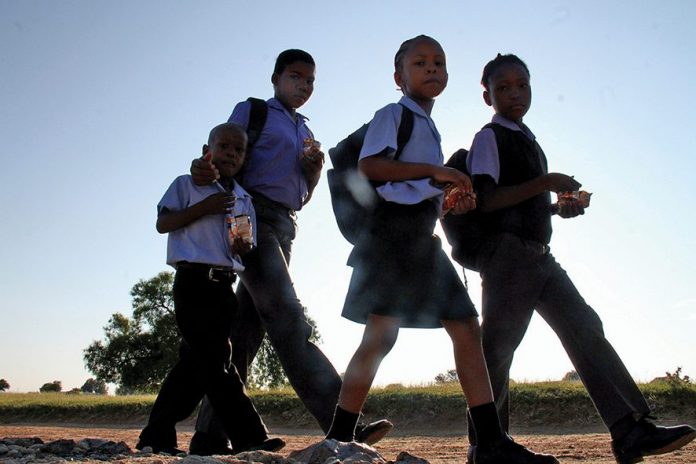 Following Wednesday’s official return to school for interior provinces, the DA in Gauteng conducted its own inspection of school preparation and was unimpressed.

Several schools throughout the province have been deemed inadequate, with a large number of students currently awaiting placement by the provincial education department.

Khume Ramulifho, the education spokesman for the DA in Gauteng, toured Soweto schools and stated that a lack of readiness in some of them will have a detrimental influence on the students.

“It is regrettable that the Gauteng department of education was unable to place all students who applied in a timely manner before today’s start of the new academic year,” said Ramulifho.

“During our supervision, we witnessed numerous parents waiting in line for available spots for students. Equally, the District Attorney’s office has been bombarded with calls and emails from parents begging for space.

“The failure to complete infrastructure projects exacerbates the issue. The contractor left the Braamfischer Primary School site in October of last year, as an example. As a result, classrooms are overcrowded with more than sixty students.

This school should have been finished by 2020 in order to accommodate more students who are still without a place to study.

The party has urged education MEC Matome Chiloane to prioritize the placement of all students and the allocation of resources to overloaded institutions, arguing that any delays will only exacerbate the province’s education problems.

The DA has given Chiloane till the end of the week to place all of the students.

“The students and parents of Gauteng deserve a responsive and concerned government to expedite admissions and school preparedness.

“The DA will continue to monitor progress with placement interventions for all students. Ramulifho stated that they would visit schools to confirm whether the MEC honored his pledge to deploy mobile classrooms to high-enrollment demand schools in order to prevent classroom overcrowding.