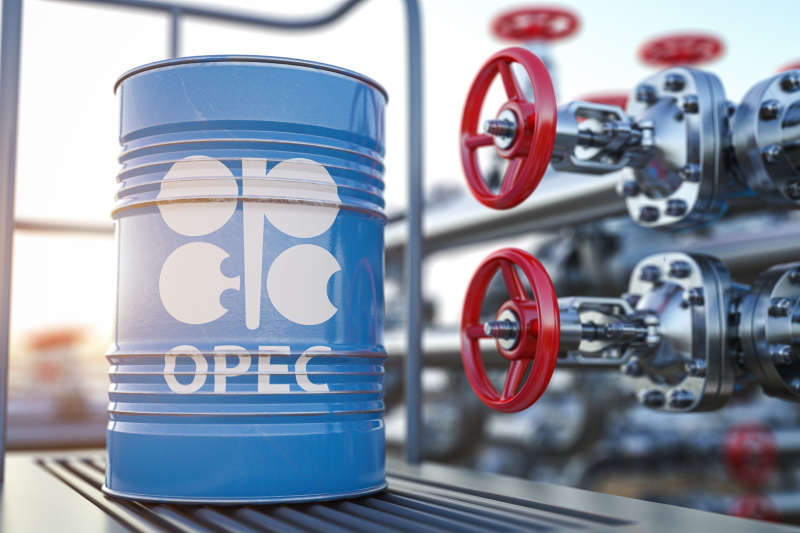 Brent, the global benchmark for crude oil, rose marginally in price on Thursday, as the Organisation of Petroleum Exporting Countries projected that the demand growth for oil would continue this year.

In its statement to the International Monetary and Financial Committee meeting of ministers and governors for April 2022 and released on Thursday, OPEC stated that oil prices had been on the rise, particularly in March this year.

It said the ICE Brent benchmark had averaged near $98/barrel in the first quarter 2022, about $18 higher than its value in the fourth quarter 2021, as this was mainly due to the escalating geopolitical tensions in Eastern Europe and the concerns that this might result in large oil supply shortages, amid trade dislocations.

The organisation said this was also due to the ongoing efforts by OPEC and non-OPEC producers participating in the Declaration of Cooperation to support market stability.