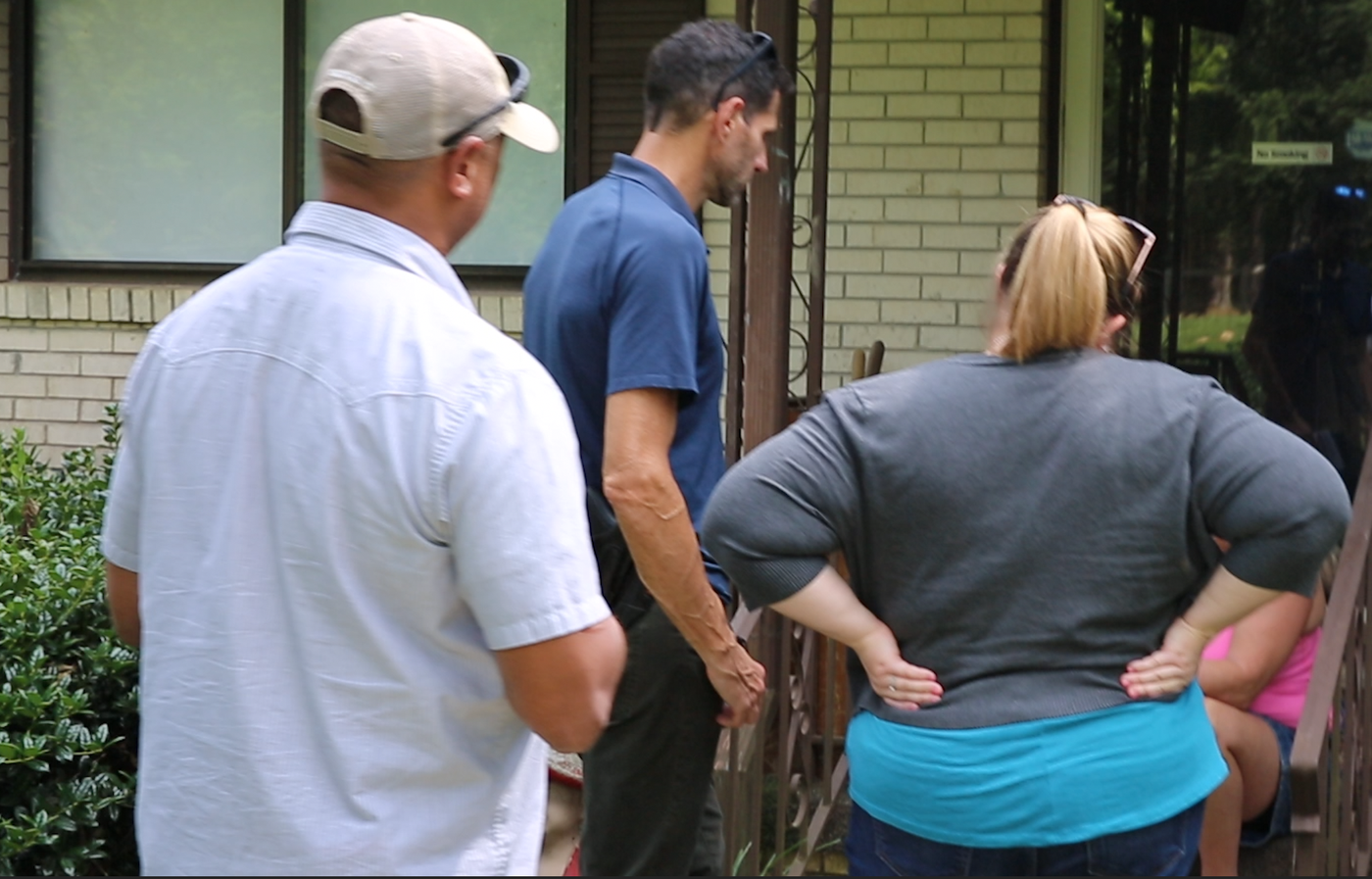 During the first two weeks of August, a massive law enforcement operation to discover and aid victims of human trafficking and associated crimes located more than 200 victims.

Operation Cross Country is a nationwide effort organized by the FBI, other federal agencies, state and local police, and social service organizations to locate and aid victims of human trafficking, especially child victims.

While this public operation raises awareness of the problem of human trafficking, the FBI and its partners fight every day to investigate and prevent it.

Section Chief Jose Perez, who leads violent crime investigations at the FBI, said, “The project requires a concentrated period of time in which we are solely focused on the issue of child sex trafficking.” “What we do is sit down with our local partners and task teams to identify places where we know sex trafficking is rampant, and then we devote resources and manpower to identifying and removing victims from those areas.”

The Child Exploitation and Human Trafficking Task Forces of the FBI operated throughout the nation to discover victims. Approximately two hundred federal, state, and local entities collaborated with the FBI on Operation Cross Country. They met both young victims and adult victims of forced sex trafficking. The objective is to collect information, develop criminal cases against traffickers, and provide aid to victims.

Operation Cross Country 2022 is a combined effort between the FBI and local authorities to locate and rescue minor victims of human trafficking.
Transcript / Visit Video Source

Consequently, victim experts are included into activities. They facilitate communication between victims and FBI officers. Additionally, they assist victims in locating assistance to restore their life.

Although the FBI cannot offer these services on its own, victim specialists collaborate with community groups and social care agencies to assist victims fleeing from a trafficker. They can need counseling, medical care, housing, or job placement help.

For instance, the FBI Atlanta operation found 19 missing children and led to the arrest of four traffickers.

Teams from fourteen law enforcement agencies cooperated on a three-day operation in Chattanooga, Tennessee. Their duties included detecting sexual offenders who had failed to register, following internet predators who target youngsters, and searching for a runaway kid who posed a significant danger of being trafficked.

There were three arrests as a result: one of an unregistered sexual offender (which will become a federal case) and two at the state level.

Two federal cases have been initiated against suspects who may have been engaged in the creation of child sexual abuse materials or crimes involving child enticement. Using the Internet to force a kid (or someone linked to the child) to create sexually explicit material of a child constitutes enticement.

This year, Operation Cross Country was extended to examine sex offenders who may be eligible for federal prosecution as well as those attempting to interact with minors online for the purpose of sexual abuse. It is a hybrid paradigm that has enlarged the conventional function of Operation Cross Country, according to Sam, the special agent in charge of crimes against children investigations at the Chattanooga office.

Sam said, “With the advent of social media, access to mobile devices, and technology, they are out in the neighborhoods unmonitored.” “We do not know whether they will have access to these communication gadgets in order to continue exploiting children online or having improper physical contact with youngsters.”

Authorities in the Chattanooga region continue their search for the 17-year-old runaway, who is at high risk of being trafficked. Investigators examined the missing girl’s public social media accounts and spoke with family members to get information about her possible whereabouts.

Megan, an FBI Chattanooga victim specialist, said that law enforcement wants to provide the girl help if she is in risk of being trafficked, given her history of trauma and family difficulties.

“We are going to investigate these leads to see if we can locate her and maybe get her to a secure location and provide her with resources… Megan said, “I am hoping that there is still time for her to get quality care.”

Red Bank Police Department Detective Sergeant Steve Hope was one of the FBI collaborators that participated in Operation Cross Country in Chattanooga. As a tiny police agency, teaming with the FBI provides a wonderful chance to investigate child predators, bringing extra resources to cases involving trafficking and child predators, he added.

“It’s amazing to know you can apprehend these individuals before they harm any more children. To be a member of this task group, the FBI has recruited me,” he said.