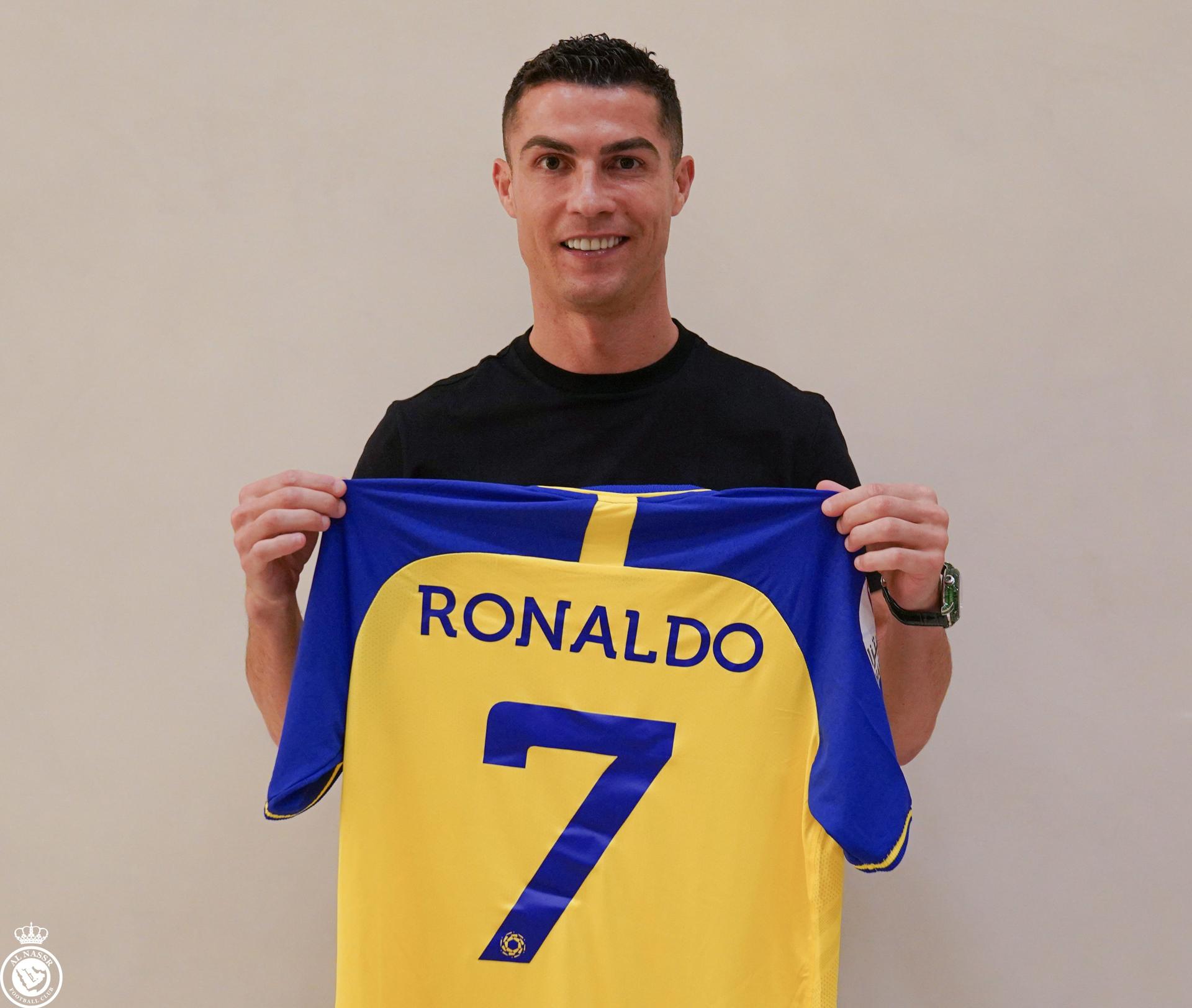 The 37-year-old Portuguese legend will be presented on Tuesday evening, two days prior to the Saudi team’s next Pro League match.

CRISTIANO RONALDO Will Make His Debut for AL-NASSR

On Thursday, January 5, all eyes will be on Cristiano Ronaldo, who might make his Al-Nassr debut against Al-Tai. Al-Nassr is now in first place in the Saudi Pro League, while Al-Tai is in seventh. Musona, a 32-year-old Zimbabwean forward who has previously played for Kaizer Chiefs and Hoffenheim, has scored three goals in 10 games thus far this season.

The Kaizer Chiefs player is the most recent South African to sign with an MLS club.

Cristiano Ronaldo CR7 has the bag secured. Image: @AlNassr En / Twitter
Recently, Ronaldo signed a contract worth €70 million each season until 2025. This amount could increase to €200 million once commercial agreements are implemented.

How do you anticipate CR7 to do in the Saudi Pro League? We will undoubtedly be paying close attention to this competition. Musona, for the record, joined Al-Tai in July 2021 and has appeared in 36 games for the club, scoring 10 goals and registering 10 assists.