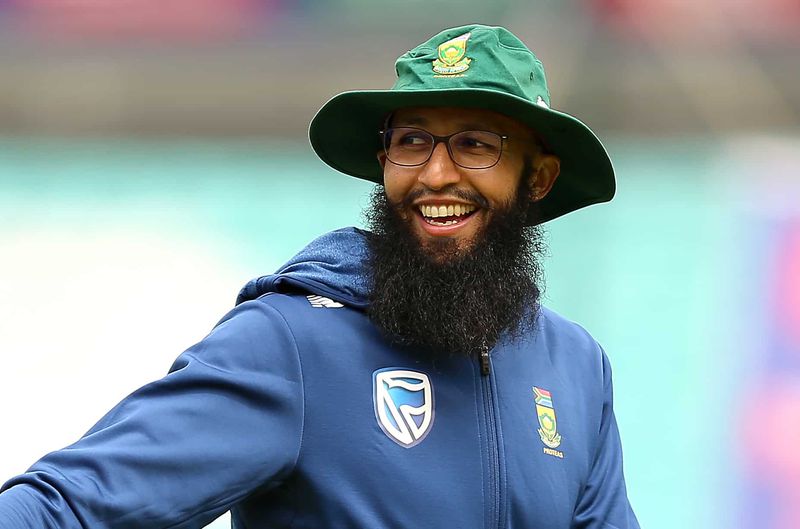 Following Hashim Amla’s retirement from cricket, Cricket South Africa (CSA) paid tribute to him as one of the country’s best batsmen.

In 2019, the 39-year-old played his last of 349 appearances across all three forms for the Proteas before retiring from international competition.

However, he continued to play domestically and most recently contributed to Surrey’s English County Championship victory.

Throughout his 15-year international career, Amla amassed more than 18 000 runs for South Africa, including 55 centuries.

At the time of his retirement, he was the only Protea to have made a triple century in Test cricket, a score of 311 not out against England at The Oval in the middle of 2012, and he still maintains the record.

The Durban-born cricketer, who temporarily led the South Africa team, ranks second in terms of Test runs for the nation (9 282) behind Jacques Kallis and fifteenth overall.

“Hashim Amla will go down as one of the greatest batsmen to have ever played the game,” CSA Chief Executive Officer Pholetsi Moseki said.

“His numbers are amongst the best and he was a class apart, entertaining people all over the world with that exquisite cover drive.

“Hashim was an absolute legend. His story is one that inspires and will continue to inspire many. Not only was he an outstanding cricketer, but he is also an incredible and humble human being, who touched the heart of everyone he met. We at CSA would like to wish him all the best in his retirement.”