Skip to content
Go Home «» News «» All News «» Crenshaw continues his dispute with the GOP’s extreme right, branding them dishonest 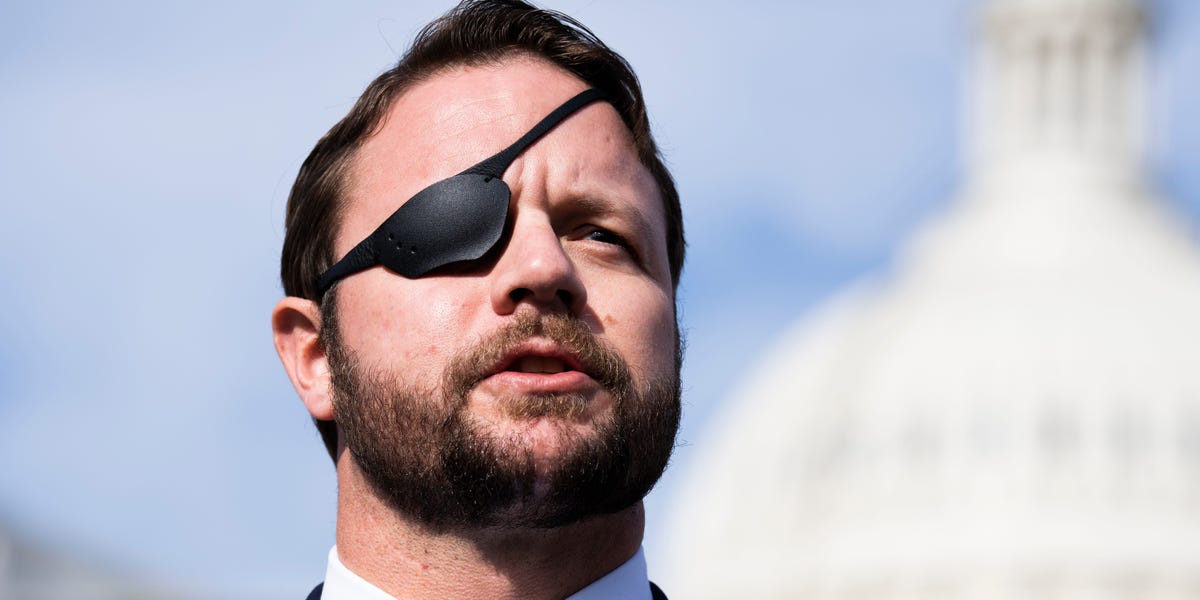 Rep. Dan Crenshaw of the Texas GOP has intensified his long-running spat with the far right side of his party, denouncing them for their “rank dishonesty and conspiracy.”

Crenshaw attacked the “woke right” and the “alt-right” in an interview at The Texas Tribune Festival on Friday, noting in particular people who back conspiracy theories groups like QAnon.

Those who “dress a jersey and simply yell at the opposite side,” according to Crenshaw, were also reprimanded.

More than anything else, he remarked, “they remind me of the extreme left.”

Although Crenshaw refrained from identifying specific legislators, he criticized these far-right figures for profiting from “created divides.”

You can be sure they are not very thoughtful and that they are most likely going to lie to you if the first words that come out of their lips are “RINO,” “establishment,” and “globalist,” he stated. Really, I’m simply tired of it, I say.

Additionally, Crenshaw chastised these far-right politicians for participating in “rank dishonesty and conspiracy” to get attention and being “incentivized by additional hits” on social media.

In addition to refusing to engage, they don’t really create any legislation, according to Crenshaw. “Fire and brimstone are all there is,”

“The Jerry Springer Show” and the Kardashian drama have us so interested that, like, we want it in our politics too, too,” he said.

Reps. Marjorie Taylor Greene, Matt Gaetz, and Lauren Boebert are members of the GOP’s far-right Freedom Caucus. Crenshaw has made it obvious how he feels about them. He referred to them as “grifters” and “performance artists” in December.

“Because they are skilled at shouting slogans, performance artists tend to get the most attention and are seen as being more conservative. They are adept at delivering the phrases that our people want to hear,” Crenshaw added.

There has been a lot of animosity between Crenshaw and Greene.

He and her had an argument in January about the COVID-19 exam, during which he said she “could be a Democrat — or simply a stupid.” In addition, he sparred with her on social media about his opinion on the conflict in the Ukraine and claimed that Greene was a Russian propagandist.

He attacked Greene and his fellow Republicans in August for saying that the FBI should lose funding as a result of its raid on the Mar-a-Lago home of former President Donald Trump.

“I’m inspired. Democrats eventually persuaded us to declare, “Defund the FBI,” “Axios was informed by the Texas congressman. “When you start talking like that, it makes you seem unprofessional.”

»Crenshaw continues his dispute with the GOP’s extreme right, branding them dishonest«