Skip to content
Go Home «» News «» Breaking News «» COVID may be related to China’s bioweapons program, according to a report from the Republican-led House 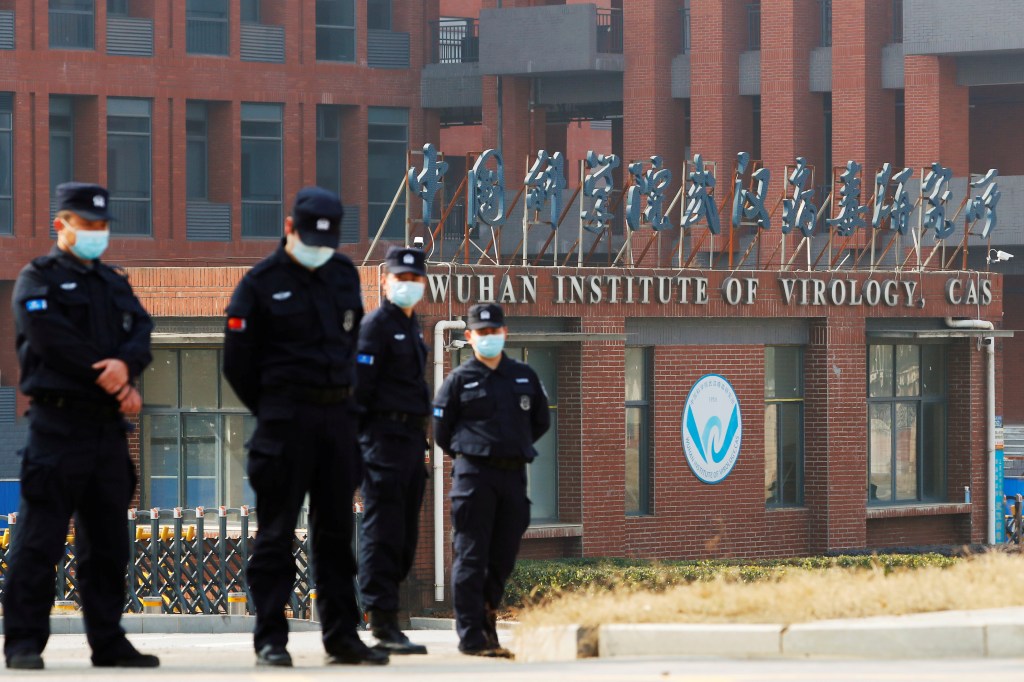 The virus may have been part of a Chinese biological weapons research program when it was unintentionally discharged from a laboratory in Wuhan, according to a House probe into its origins.

The interim report, released by Republicans on the House Permanent Select Committee on Intelligence on Wednesday, contradicts last year’s conclusion by the intelligence community that the Chinese government did not create the virus as a biological weapon.

“There are evidence that SARS-CoV-2 may have been linked to China’s biological weapons research program and released into the human population during a lab-related incident at the Wuhan Institute of Virology (WIV),” the paper says.

“The Committee has seen no evidence that the Chinese military unleashed SARS-CoV-2 on purpose,” it adds.

The Republican report also criticized the intelligence community, charging it suppressed material from Congress and “played down” the potential that COVID-19 is tied to the Chinese bioweapons program.

“Our own intelligence community suppressed pertinent material from its oversight body, the American public, and the rest of the world. The report asserts that the IC should supply the Committee with all requested documents and declassify the information cited in the Committee’s classified report without revealing sources and methods.

The report adds, “The Committee has grounds to suspect that the IC minimized the potential that SARS-CoV2 was linked to China’s bioweapons program based in part on feedback from outside specialists.”

A security officer escorts journalists away from the Wuhan Institute of Virology when a World Health Organization delegation arrives in Wuhan, Hubei, China for a field tour.

The statement continues, “Americans are entitled answers concerning the origins of COVID-19 and future health dangers, and they deserve Washington leaders who remain committed in their pursuit of the truth.”

“Today’s HPSCI report, led by Representative Wenstrup, represents considerable progress toward this goal. The findings highlight the failures of the Intelligence Community to share pertinent information with the American public and their authorized representatives, and lend more credence to the lab leak theory, which many government officials, Big Tech platforms, and the media were quick to dismiss as a ‘conspiracy theory.'”

The Republican lawmakers add, “A Republican majority will continue this essential work across all committees of authority, and we are committed to uncovering the truth about an epidemic that has negatively affected millions of American families.”

Republicans on the Health, Education, Labor, and Pensions Committee of the Senate concluded in October that the virus most likely escaped from a Chinese laboratory and that there was insufficient evidence to support the hypothesis that COVID-19 was transmitted from animals to humans. This research also identified the Wuhan Institute of Virology as the virus’s potential origin.

»COVID may be related to China’s bioweapons program, according to a report from the Republican-led House«