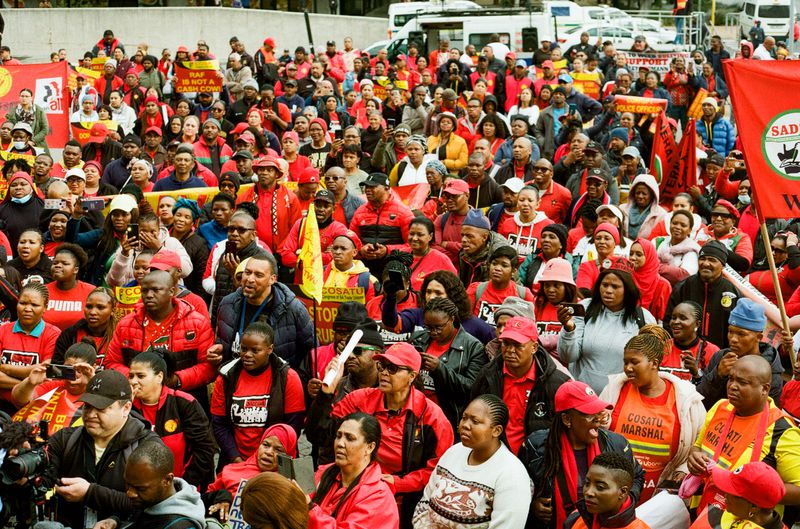 Sunday, January 8, two labourers died on a farm in the Western Cape after allegedly breathing gases from a septic pit they were working around. Six additional employees had difficulties breathing.

County Fair Poultry Farm is where the incident occurred, according to the Congress of South African Trade Unions (COSATU) in the Western Cape.

Captain Frederick van Wyk told The South African, as previously reported, that the deceased males were 33 and 34 years old.

The police stated that an autopsy would reveal the cause of death. The Kraaifontein police station is conducting an inquiry into a coroner’s inquest.

“Anyone with additional information regarding this incident is asked to contact Detective Constable Nonabe of the Kraaifontein SAPS at 021 980 5500 or Crime Stop at 0800 10111,” stated van Wyk.

According to the private emergency care service ER24, the workers in the septic pit were overcome by the fumes.

COSATU demands that the event be thoroughly investigated by law enforcement and the Department of Labor.

“Additionally, these stakeholders must investigate whether similar tragedies have occurred at the company in the past. The trade union federation added that the Department of Employment and Labor must hold public hearings to determine the reason of this unfortunate event.

COSATU believes that the farm’s owners and management must be held accountable for the injuries and deaths of the workers.

“Workers sell their labor, not their lives, and greedy employers should not treat them as glorified slaves.”