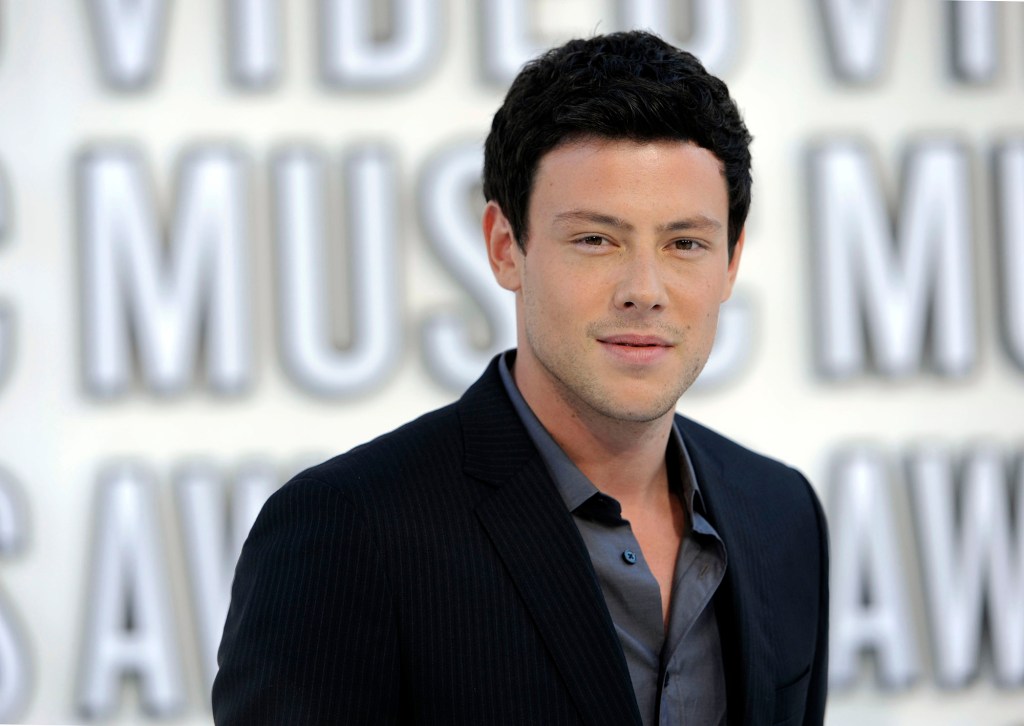 Cory Monteith seems to have everything.

The late actor was at the height of his fame on “Glee” in 2013, but was eventually unable to overcome his drug and alcohol addictions and died of an overdose at the age of 31. A new documentary series suggests that his success was to responsible for the deaths of two other Glee cast members.

On the new docuseries “The Price of Glee,” premiering January 16, former roommate Justin Neill recalls: “I remember the paparazzi kind of following the car, and he was like, ‘I think they have a bug on my car.'”

Although the “extremely private” actor was initially captivated by his newfound stardom, it ultimately took its toll on him. Monteith stated to Neill, age 41, that he “would not wish it on his worst enemy.”

“By the conclusion of the second season, he had no private time and was… one of the most private individuals I knew. “Everyone wants to know everything about him now,” Neill told The Post.

In 2008, after being cast as high school quarterback Finn Hudson in the Fox musical comedy, the television star moved into Neill’s Culver City, California, residence.

The popular “Glee” quarterback Finn Hudson, portrayed by Cory Monteith, died of an overdose at age 31.

Among Monteith’s “numerous” stalkers, one was able to obtain his address. The actor himself installed the security camera.

“Rather than waiting for a security team, he went to Home Depot and said, ‘Guys, this is serious,'” Neill explained.

The three-part limited series, which will show on ID and Discovery+, also investigates the premature deaths of Mark Salling, who committed suicide at the age of 35, and Naya Rivera, who drowned by accident at the age of 33.

Justin Neill (right), who appears in “The Price of Glee,” claims that Cory Monteith informed him that he wouldn’t wish fame on his worst enemy.

Multiple crew members killed as a result of what some refer to as the “curse” of the 2009-debuting Fox series. The exact number was not disclosed by the series.

Early on, Monteith faced adversity. His parents split when he was seven, and by the time he was thirteen, he was skipping school and taking drugs and alcohol. His mother conducted an intervention when he was 19 years old, and he attended rehab in 2001.

Although the “smart as a whip, genuine, and generous” actor was sober for the majority of the time Neill knew him, Neill observed that he began “having a beer here and there” but assured his friends that he was fine.

“He’s like, ‘I’m fine, guys.'” I am now successful. I’m a different person. I’ve grown out of that,'” Neill, an employee of a web technology company, stated.

Growing up in Victoria, Canada, and working as a Walmart greeter and roofer, Monteith was “always just grateful” for the opportunity.

Nonetheless, “he did reach a point where he was exhausted,” Neill added.

During the 2015-ended season, Monteith fell in love with co-star Lea Michele, whom he dated intermittently until his death.

Despite being portrayed as a domineering narcissist in “The Price of Glee,” Neill spoke highly of the actress.

He stated, “She was actually a great person to hang out with.” The eggplant parmesan she once prepared for us was fantastic.

When he was not in a relationship with Michele, Monteith “had his fun” with several romantic prospects.

The cast and crew of “Glee” pose with their 2011 Golden Globe Award for Best Comedy or Musical Television Series.

“He lacked faith in these women. “I believe that’s why he gravitated towards Lea, because they understood what each other was going through,” Neill said of the show’s protagonists who dated.

Monteith was written out of the final few episodes of Season 4 of “Glee” so he could return to rehab in March 2013.

His “Glee” co-stars tried to help him overcome his heroin addiction, and his mother knew he was taking pills.

After completing that assignment, he proceeded to Vancouver, where Neill contacted a friend he hadn’t heard from.

Monteith dated Lea Michele, his “Glee” co-star, in real life and on the show.

“I’m like, ‘Cory hasn’t been responding to my texts.’ She responds, “Yeah, he’s simply attempting to free his head.” “I just saw him… and he seems to be doing great,” he recalled.

In July, his body was discovered in a Vancouver hotel room with traces of heroin, alcohol, and depressants.

Neill maintains his friend’s memory by texting Monteith’s mother on holidays and referring to himself as her “California son.”

In addition, he saved the surfboard that Monteith gave him as a gift during the Teen Choice Awards.

“Because I was raised surfing,” he added with a smile. And he responded, ‘This means more to you than it does to me.’