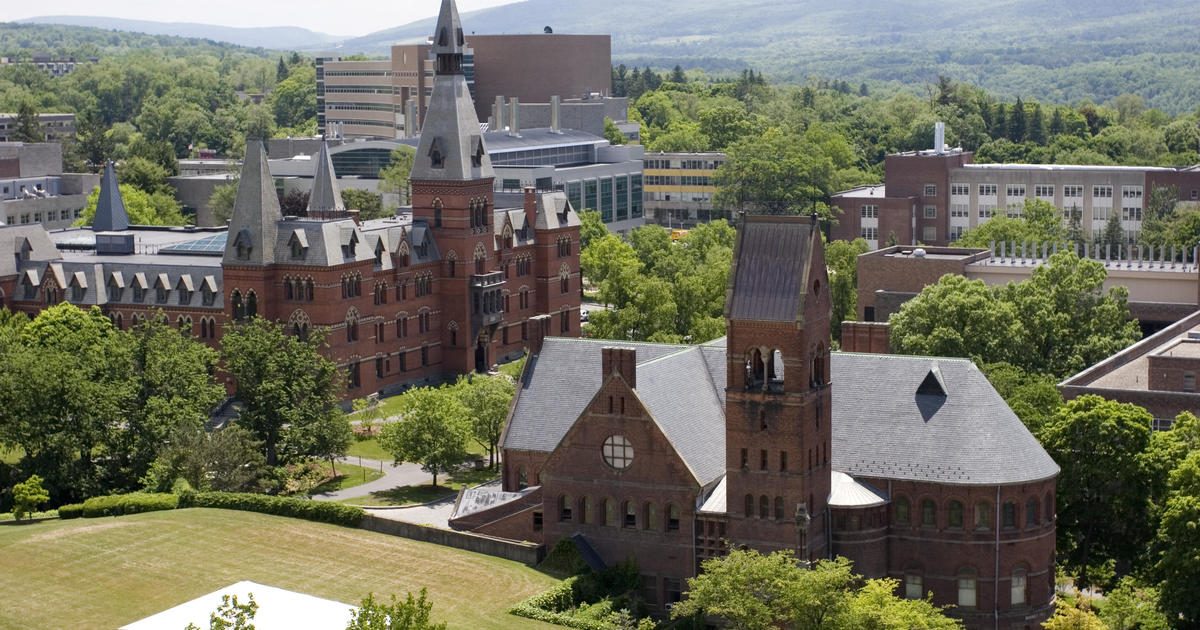 On Monday, school administrators revealed that Cornell University has stopped fraternity gatherings following allegations that at least four students were drugged and one was sexually assaulted over the weekend.

Cornell President Martha Pollack and Vice President of Student and Campus Life Ryan Lombardi said they learned of the alleged crimes through Cornell University police notifications in a statement to the student body.

“We share your fury and sadness,” they wrote. “We condemn vehemently the behavior of all those guilty for these criminal breaches.”

According to Pollack and Lombardi, the alleged incidences of drugging and sexual assault occurred at off-campus residences linked with registered Cornell fraternities. Police and administrative investigations are currently underway.

They stated, “Everyone found responsible will be held accountable.”

On Sunday, it was revealed that the decision to suspend fraternity parties and social events went into force immediately. According to the statement, the Interfraternity Council, which regulates some fraternities at Cornell, conducted an emergency meeting and “voluntarily” decided to suspend events. The suspension is intended to be used by fraternity leaders to “create stronger health and safety plans,” according to Pollack and Lombardi.

They wrote, “No IFC-affiliated social events will resume until student leaders and Cornell officials are satisfied that activities can be conducted responsibly and securely.”

Cornell police stated in a Friday alert that at least four students reported being “incapable” after consuming “little to no alcohol” at off-campus events un recent weeks. The accuser told authorities that the students were given Rohypnol, also known as “roofies” for date-raped victims.

On Sunday, school police issued another alert after a student claimed being sexually assaulted at an off-campus event between 2:30 and 4:30 a.m. Cornell police say Ithaca police are cooperating in the investigation.

Police and university officials encourage anybody with information regarding the alleged offenses to contact Cornell police at 607-255-1111 or Ithaca police at 607-272-3245.