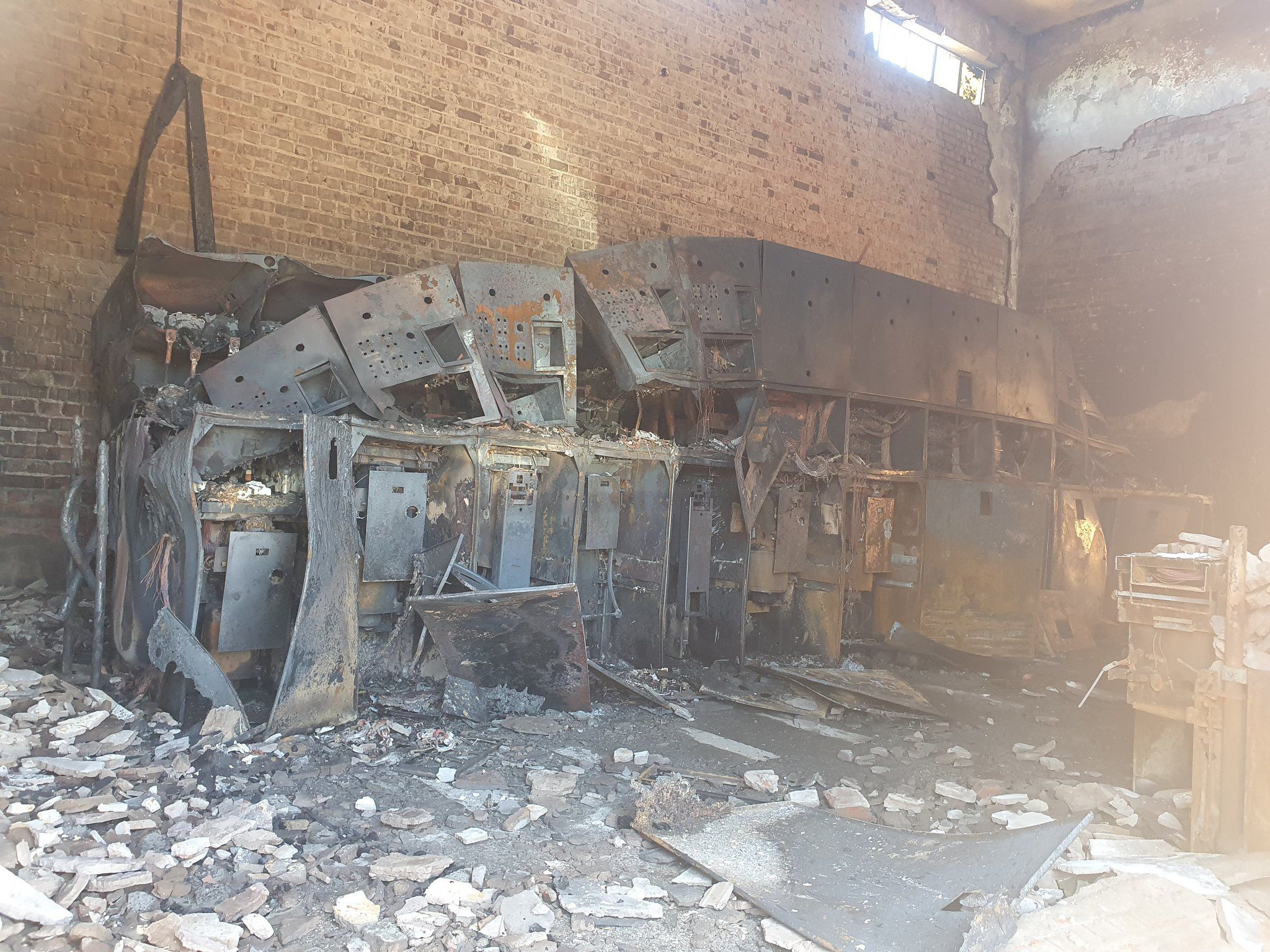 Phalatse said she had been informed that there was a van that came 20 minutes before the incident started and it was unclear who they were and what they were doing.

She said the incidents are starting to look like sabotage.

“If you take this and the fact that we have had  so many other incidents such as tunnel fires, cable theft in different parts of Johannesburg, it is clear that this is all part of a coordinated sabotage of this administration,” she said.

Phalatse said there is a broader sabotage agenda that does not only affect Eldorado Park but the entire City of Johannesburg.

Areas such as Sophiatown, Westdene, Coronationville and parts of Melville have been without water for nearly four days.

“Water supply has been negatively impacted and the Roodeport areas including Hursthill have run dry. Although a team has been dispatched to site, areas in the Randburg, Lenasia and Soweto will soo be affected. Johannesburg Water urges customers to use water sparingly as City Power attends to these challenges.”