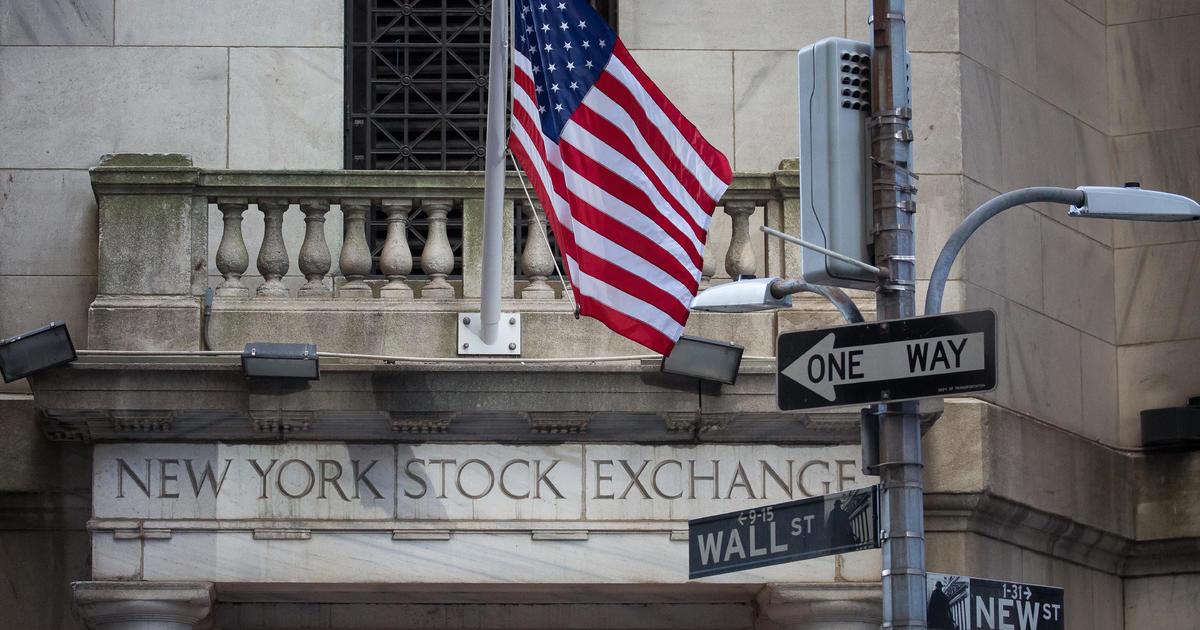 Wall Street is divided on Tuesday as the government reported another decline in the rate of wholesale price inflation last month, indicating that inflationary pressures in the United States may be receding. Investors were encouraged by the possibility that the data will influence the Federal Reserve before its December meeting.

The government stated that wholesale prices grew 8% from a year ago in October, the fourth consecutive fall and the latest indication that inflationary pressures in the United States are moderating from historically high levels.

Eugenio Aleman, chief economist at Raymond James, stated, “Today’s data reaffirms that the Fed’s plan is bearing fruit, and while there is still a long road ahead to get inflation under control, we appear to be on the right track.”

The government said on Tuesday that its producer price index, which gauges expenses before they reach consumers, increased 0.2% from September to October on a monthly basis. This was the same as the initial estimate for the previous month, which was reduced down from 0.4%.

In a report, Oanda’s Craig Erlam stated, “Equity markets are looking modestly bullish.” The rally of the past several weeks is “perhaps slowing a bit,” he added, but “there does not appear to be much desire to sell at this point.”

Investors are concerned that this year’s repeated interest rate hikes by central banks to combat inflation could trigger a global recession.

Traders anticipated that the Federal Reserve will boost its benchmark lending rate by a lesser margin of 0.5 percentage points at its December meeting, following four increases of 0.75 percentage points. Fed officials assert that rates may need to remain elevated for a lengthy period of time to curb inflation.

“Although today’s reading and last week’s CPI report indicate prices are moving in the right direction, the Fed is still on track to raise rates by another 50 basis points in December, with a lesser increase probable in February,” economists at Oxford Economics wrote in a research note.

While the Fed is expected to retain its hard stance against inflation for the remainder of the year, economists anticipate that rate hikes will moderate in 2023 as inflation continues to decline.

Jeffrey Roach, chief economist at LPL Financial, stated in a report that the Federal Reserve is expected to lift the fed funds target by 0.50% in December and may reduce future rate hikes to 0.25% increments. In the absence of geopolitical or financial disasters, inflation should continue to decline through 2023.

Last week’s less-than-anticipated statistics on consumer prices spurred stocks to their best week since the summer.

Ways to save as inflation and bird illness drive up the cost of Thanksgiving supplies and turkey 02:00
Walmart reports earnings and opiate settlement

Walmart shares increased by nearly 7% after the retail giant reported results and a proposal to resolve lawsuits filed by state and local governments over the impact of potent prescription opioids dispensed at its pharmacies.

The $3.1 billion proposal follows similar pledges by the two largest U.S. pharmacy chains, CVS Health and Walgreen Co., earlier this month, in which they each stated they would pay approximately $5 billion.

The agreements are the result of conversations with a group of state attorneys general, but they are not yet conclusive.

As Americans have continued to suffer with the growing cost of living, some of the nation’s major retailers have used skyrocketing inflation rates as an excuse to hike prices and rake in billions in more profit, a corporate watchdog group charged in May. While today’s data may not prevent the Fed from implementing another significant rate hike in December, it may slow the rise in prices for common goods and services.

In a slowing economy, businesses are losing pricing power, according to Bill Adams, Comerica’s chief economist.
Bank in an email. Inflation surprises on the downside from the CPI and PPI are insufficient for the Fed to change its tune at next month’s rate decision.

The U.S. government provides a report on retail spending on Wednesday. According to economists, growth likely increased to 0.9% in October from a flat result in September.