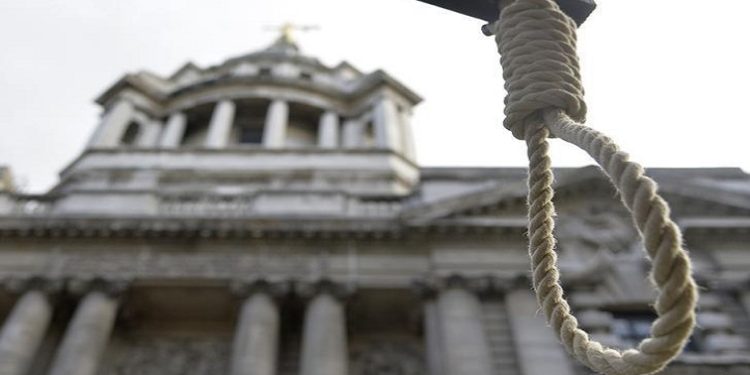 Congress of Traditional Leaders of South Africa (Contralesa) president, Chief Lameck Mokoena, has called for a referendum on the death penalty.

Mokoena says the killing of women and children in the country is cause for concern.

This follows the arrest of three people who appeared in the Kabokweni Magistrate’s Court in Mpumalanga on Monday.

They are charged with the kidnapping, rape and murder of six-year-old Bontle Mashiyane whose mutilated body was found dumped near her home last Saturday.

Mokoena says many of the perpetrators are former convicts who are out on parole.

“The brutal killing of the innocent young girl at Mganduzweni and many other incidences in this country is a cause for concern. The killing of women and children has gone out of hand and what makes it worse is that many of the perpetrators are former convicts who are out on parole.”

“Unless government comes up with some innovative ideas on how to deal with this thing, our country is becoming a banana republic. We call upon government to call for a referendum to test the will of the people as to whether the death penalty should not be brought back,” adds Mokoena.