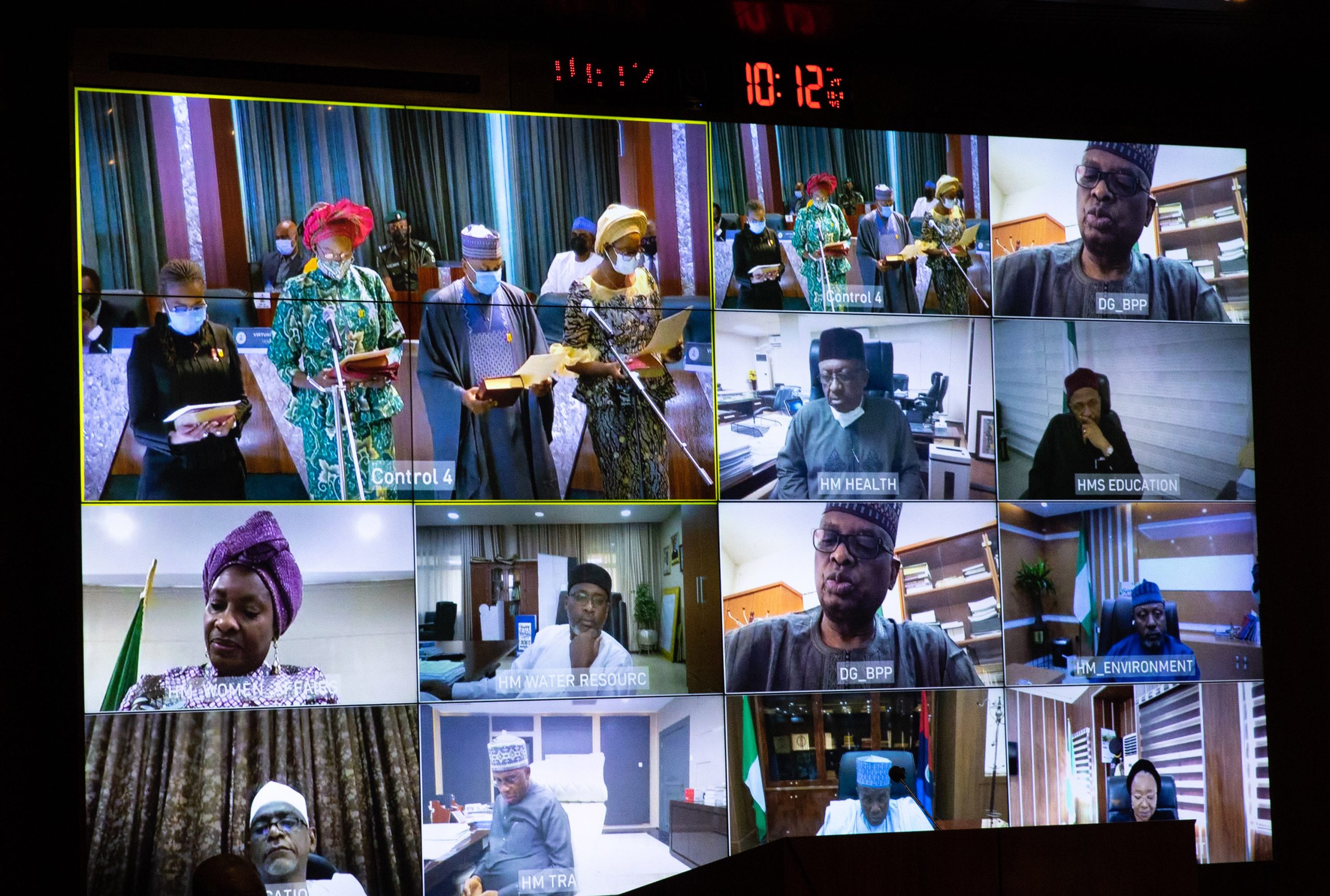 The Federal Executive Council has approved N853 million for consultancy services for the concession of Ajaokuta Steel Company in Kogi State, North Central Nigeria.
Minister of Information and culture, Lai Mohammed, disclosed this to State House Correspondents at the end of the weekly meeting of the council, presided over by President Muhammadu Buhari.

“Council approved the engagement of transaction advisors for consultancy services for the concession of Ajaokuta Steel Company Limited and also the National Iron-ore Mining Complex in Itakpe in the sum of N853, 266, 644.40 inclusive of 7.5 percent Value Added tax (VAT).

“I am sure we are all familiar with the story of the history of Ajaokuta Steel Complex. The contract was awarded in 1979 to a Russian company called TPE. By the end of 1983, the contract had reached advanced stage, regrettably, since then it has been suffering and by 1994, TPE demobilized from site and 1996, the contract was determined.
“Subsequently, various administrations have tried to revive the Ajaokuta steel complex without much success.

However, you will recall that the President was on a state visit to Russia on the 22nd and 24th October 2019 and there it was resolved that Ajaokuta Steel Complex which the Federal Government has made massive investment must be resuscitated.

“Regrettably COVID-19 has slowed down the efforts of the ministry of mines to bring this to fruition. However, today, the council has approved the award of a contract not just for Ajaokuta but for the iron ore in Itakpe.”
The Minister said the resuscitation of the two companies will enhance industrial development in Nigeria as well as save the country a lot of resources.

“We believe that with this development, we would have made significant steps in bringing back to life both the Ajaokuta and the Iron-ore Company in Itakpe and moving forward the industrial revolution of Nigeria.  Because, when these two complexes begin to function, then, not only are we going to save money in terms of foreign exchange, but we are going to see a lot of industrial development and also technology transfer,” he added.