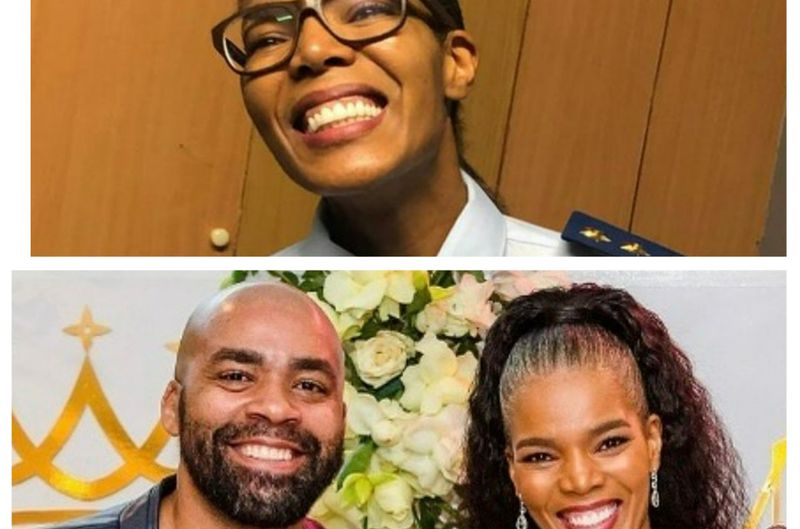 Following the conclusion of Mzansi Magic’s popular soap opera The Queen on January 13, the show’s executive producer and actress Connie Ferguson bid farewell to the cast and crew that made The Queen a success for six and a half years.

Reflecting on what the show accomplished for her, Connie Ferguson expressed gratitude that she was given the opportunity to produce a show that lasted as long as it did, as the producers had hoped for five seasons but received more.

Connie posted on Instagram on Friday to say goodbye to her show: “@mzansimagic Thank you for taking a chance on Sho and me and giving us our first chance as producers with the very first drama series on the ROCKVILLE platform.

“After that, a couple more dramas followed, but THE QUEEN has been our biggest break so yet! It enabled us to fulfill our greatest aim, which was to employ over 100 cast and crew members for 6.5 years, providing them the chance to improve their lives and those of their families. “Thank you, @multichoice group and @mzansimagic,” she tweeted.

She then thanked the individuals that made the event possible and the success it was after so many years, saying, “@makwarelaphathu and Gwyd, my love for you is inexhaustible.

❤️ Thank you for being the greatest team players! We have traveled quite a distance together and should be proud of what we have accomplished as a family and a group! Best wishes for the future! 🍾🥂❤️”.

“@lufunonethengwe Thank you for your enthusiasm and confidence in us and the show, and for constantly pushing us to perform at our best! 👊🏾❤️
@reneilwesema @tebogomatlawa It was a pleasure to collaborate with you. Thank you very much. What a wild adventure it has been for my Ferguson Films family! We’ve taken a lot of hits over the past two years, but you’ve all been champions!”

“Thank you for your resiliency, your passion, and your hard work, but thank you most of all for your hearts!

❤️ She added, “Thank you for walking this path with me, until the next one!”

Will Harriet kill Londiwe in the last episode of ‘The Queen’?

The mother of two then expressed her feelings on her late husband’s absence at the finale of the show they co-created.

Mr. Sho, this moment feels incomplete without your presence. This day has caused me a great deal of concern, but it has finally arrived. Even though I know you will always be with me in spirit, I need YOU now! To physically take my hand and declare, “Baby, we did it! We had anticipated 5 years but received 6.5. God is good.” I am very glad I did everything with you! You will be pleased with your team! They were great until the finish! 🙌🏾❤,” she remarked.

Also read: ‘The king is back’: ‘The Queen’ fans react to the return of Shaka Khoza

Fans of Connie and the show expressed their appreciation by presenting the fitness bunny with fresh flowers that she can still smell.

@lulu hela wrote: “What an epic run! Gratulations, sister! Thank you for paving the path for ambitious filmmaking! Looking forward to seeing what God has in store for you! Onward and upward! @connie ferguson ♥♥♥”.

@nelisiwe faith sibiya wrote: “You did good mama. Best wishes for everything that is ahead ”

bohangmoeko wrote, “What an adventure. Best wishes to you and the crew. Incredible work!! Not at all simple “.