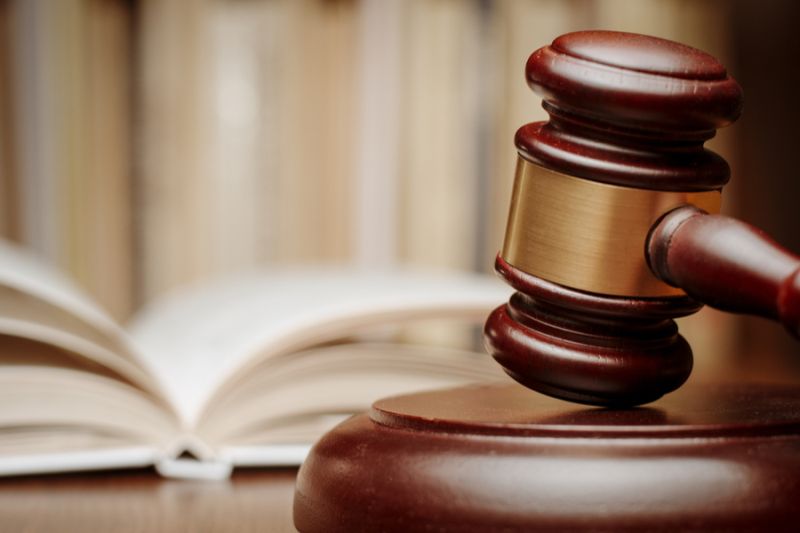 A pro-life pregnancy center in Connecticut has ended its legal challenge of a state statute that bans what it calls “deceptive advertising” by such centers.

“Connecticut Attorney General Tong revealed in the litigation that he is not aware of any women being deceived by pro-life pregnancy centers. Therefore, he currently has no basis to enforce this law. Our client, Care Net New London, will continue to focus their energy and resources on serving unborn children and their mothers,” said Mark Lippelman, senior counsel at Alliance Defending Freedom, in a written statement to the National Catholic Register through a spokesman.

Alliance Defending Freedom is a legal organization headquartered in Arizona that takes religious-liberty and free-speech cases.

“We are pleased this matter has been resolved,” said Elizabeth Benton, chief of communications and policy for the Connecticut Attorney General’s Office, by email.

Both sides signed onto a court filing known as a “Joint Stipulation of Dismissal” on Jan. 11. The case was dismissed the next day without prejudice, meaning a similar lawsuit could be filed in the future.

The bill calls a pro-life pregnancy resource center a “limited-services pregnancy center” because it doesn’t provide abortions or contraception or referrals for them.

The governor signed it into law later that month. It took effect July 1, 2021.

Supporters of the statute say it’s needed because, they say, some pregnancy centers lure unsuspecting women with problem pregnancies into their buildings and make an unexpected and unwelcome pitch to them not to get an abortion, which they note is a time-sensitive decision since it becomes more difficult to get an abortion the longer a pregnancy continues.

Opponents of the statute say crisis-pregnancy centers use standard marketing techniques to reach potential clients and offer products and services free of charge that pregnant women are free to accept or reject. They say the point of the statute is to provide a chilling effect on what amounts to competition for abortion facilities.

This story originally appeared in the National Catholic Register.