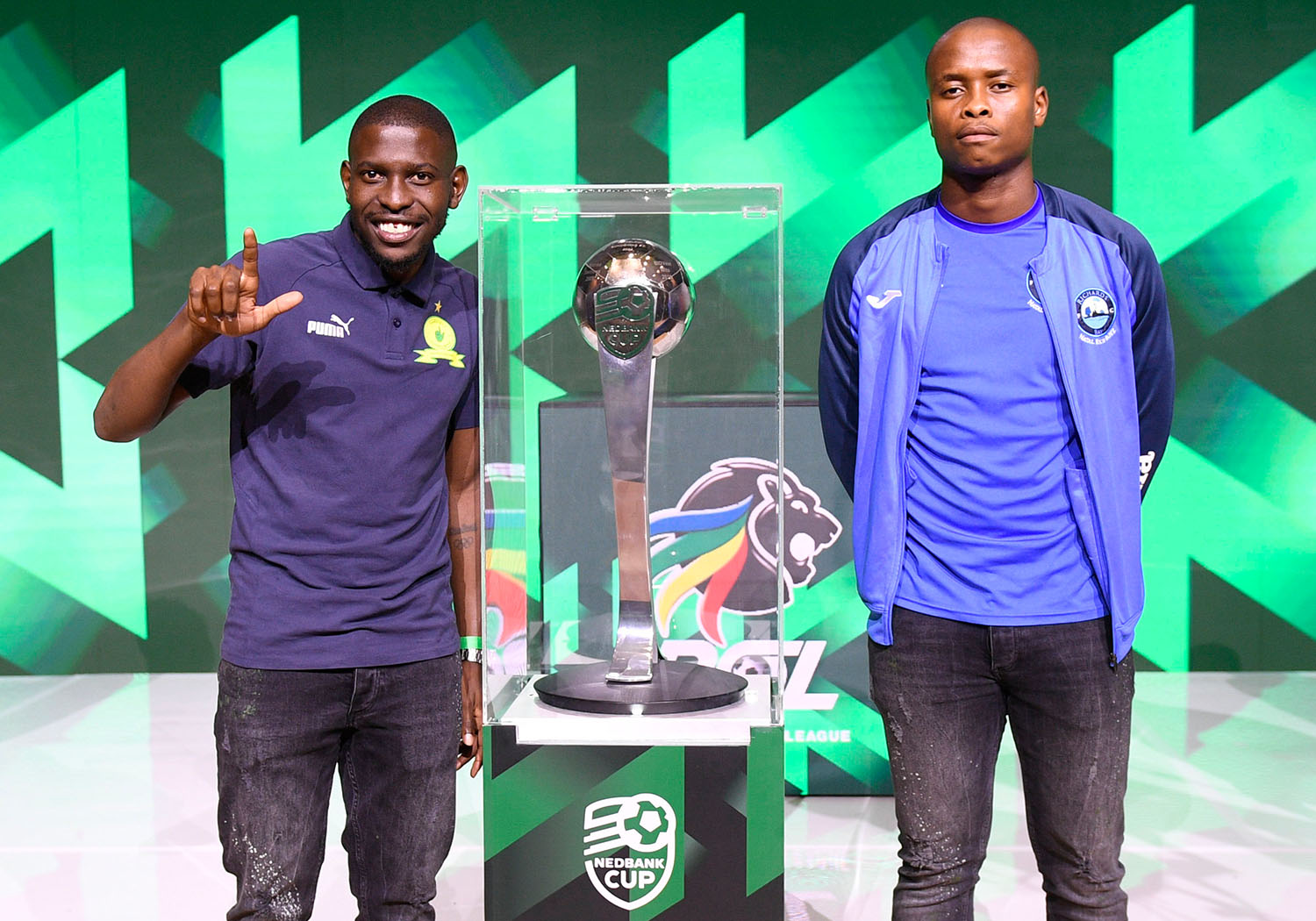 Thursday’s draw for the final 32 of the 2023 Nedbank Cup was held at the Nedbank headquarters in Sandton. Mamelodi Sundowns will face Richards Bay. The defending champions will begin their championship defense against The Natal Rich Boys at home. The two sides recently met in KwaZulu-Natal at the beginning of January.

Aubrey Modiba, the left defender for Masandawana, was present at the draw and noted that the match against the team from Natal will be a tough one, stating, “It’s a tough draw to face Richards Bay. We just played them, and they are an excellent team.”

“They are also doing well in the league, but it’s a cup game now, so when we meet them we just need to focus on our fundamentals and we’ll be able to defend our title.”

In their two league meetings against the newly promoted Richards Bay side, the Brazilians have scored six goals and had a perfect winning percentage. Despite their difficulty against Sundowns, The Natal Rich Boys are among the teams in the top half of the DStv Premiership, as they are now in third place.

“More or less the same group of players has been playing together for a while now; they are talented and quick, play fantastic football, and build from the back. I don’t think they’ll change much since that’s their style of play, but as I previously mentioned, it’s a different ballgame today because it’s a cup match. Simply analyzing them will allow us to win the game, even though it will be challenging.” Modiba stated as he described the opponent’s playing style.

The 27-year-old player from Limpopo is a proud product of The Nedbank Cup, which is renowned for bringing together 16 Premier Soccer League teams and eight sides from the National First Division and Safa Division. Postman was a member of the Ke Yona Team in 2014, when he made a name for himself on the South African football streets and earned a promotion to the professional league.

“I always say it’s a really meaningful competition for me since I’m a product of the Nedbank Ke Yona Cup team search. By playing against the so-called “big teams” in the PSL, Nedbank is providing exposure to all of these lower league teams.

“It’s always great to see those players showcase their talent because I believe that’s what Nedbank is all about, and obviously the winning team gets to choose where they want to build the multifunctional court; they did the same for me. It’s a very meaningful competition to me, and as a player I’d love to perform well, win it repeatedly, and even break the record for most titles.”

Additionally, the left back declared a desire to become the first team since 2017 to successfully defend the Nedbank Cup. He stated, “I believe there is always pressure because Sundowns is such a well-known team and brand.”

“The fans always expect us to win, whether it’s the Nedbank or any other event or trophy, and we always strive to do so. There is constant pressure, but our team is capable of doing well on any given day.”

Dates and start times will be provided as soon as possible.