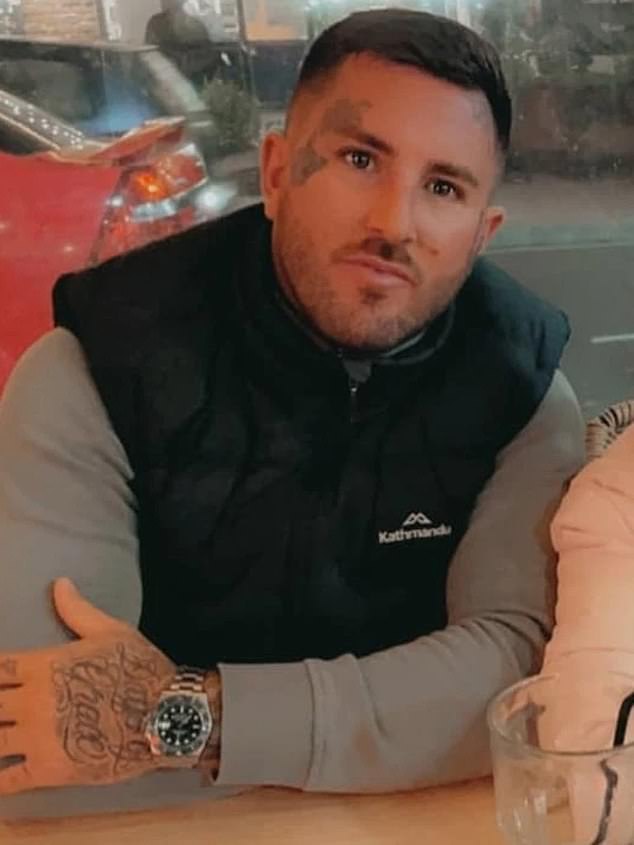 The most powerful outlaw bikie boss in Australia is a man who grew up in public housing and regularly attends church for Catholic mass.

In Melbourne this week, after months of turmoil, the infamous Comancheros Sydney and Canberra chapter commander Allan Meehan was chosen as the new national president.

He succeeds Mick Murray, a former boss with headquarters in Melbourne who recently resigned due to a murder accusation.

Meehan, 35, spent half his life climbing the ranks of the bikie gang after growing up in public housing in Sydney’s south-west.

When he turned 18, he joined the Rebels and later rose to the position of Cronulla chapter president before switching sides and joining the Comancheros.

According to sources, his mentor, Comanchero “commander of the world” Mark Buddle, who is one of Australia’s most wanted men for the shooting death of Armaguard security guard Gary Allibon in Sydney in 2010, persuaded him to change sides.

Buddle, who is still evading capture by foreign authorities, was last located in Cyprus.

According to the Herald Sun, Meehan is well-liked and ‘respected’ by both the gang’s veteran members and recent additions.

‘He doesn’t know any other life.’

After the assassination of former president Pitasoni Ulavalu early last year, he was elevated to the position of commander of the Canberra chapter, and six months later, he was named the commander of Sydney.

He was seen as Murray’s successor after Murray, 44, was detained in April in connection with the 2019 gangland murder of Mitat Rasimi, a close friend of notorious drug lord Tony Mokbel.

He is still in jail after being accused of murder on one count.

The past few months have been chaotic for Australia’s most influential bikie club, which is still in shock over the recent underworld shooting that seriously injured national sergeant-at-arms Tarek Zahed and took the life of his brother Omar.

As a part of Operation Ironside, one of the largest and most significant campaigns against organized crime in Australian history, dozens of additional members have also been detained in AFP raids.

Meehan is thought to be “pretty full on,” according to one source, but he also has the composure to manage some of the gang’s more volatile members.