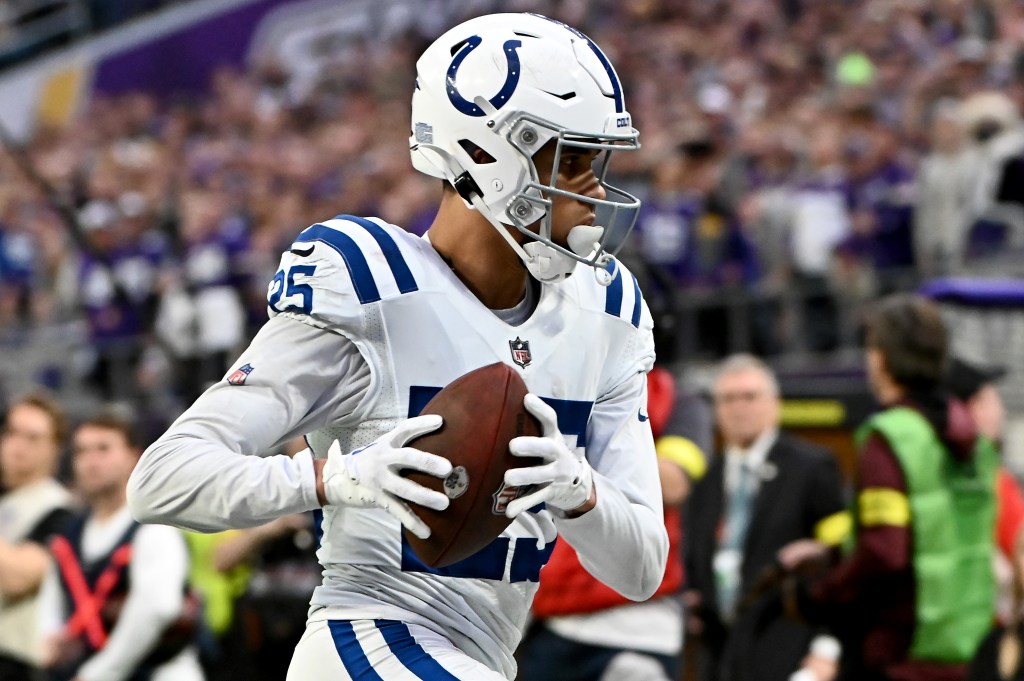 Thomas travelled more than 100 miles from Indianapolis to Cincinnati after witnessing his friend suffer cardiac arrest during “Monday Night Football” between the Bengals and Indianapolis Colts. He was able to enter the room with Hamlin, where he reportedly spoke with him and shook his hand.

Thomas told reporters on Wednesday, ‘I knew he could hear me,’ “Even if he could not hear me, it made no difference. I said what needed to be said.”

Thomas and Hamlin had been friends for years, having played together at Pittsburgh’s Central Catholic High School. Hamlin remained in his hometown and played collegiate football at the University of Pittsburgh, whilst Thomas attended Yale.

Even before Monday night’s game, the two were close friends.

Thomas was as startled as the rest of the NFL when he witnessed paramedics do CPR on Hamlin for several minutes before transporting him to the hospital in an ambulance. However, he reported that the hospital visit put him at rest.

Thomas remarked, “It greatly soothed me.” “It made the journey home much simpler. I could go home knowing that he will be straight. I have him. Everyone got him. Everyone is supporting him.”

As of Thursday morning, Hamlin remained in critical condition in an intensive care unit (ICU) at a hospital in Cincinnati, not far from Paycor Stadium. His uncle, Dorian Glenn, told CNN that his reliance of a ventilator had decreased to 50 percent from 100 percent since his admission on Monday night.