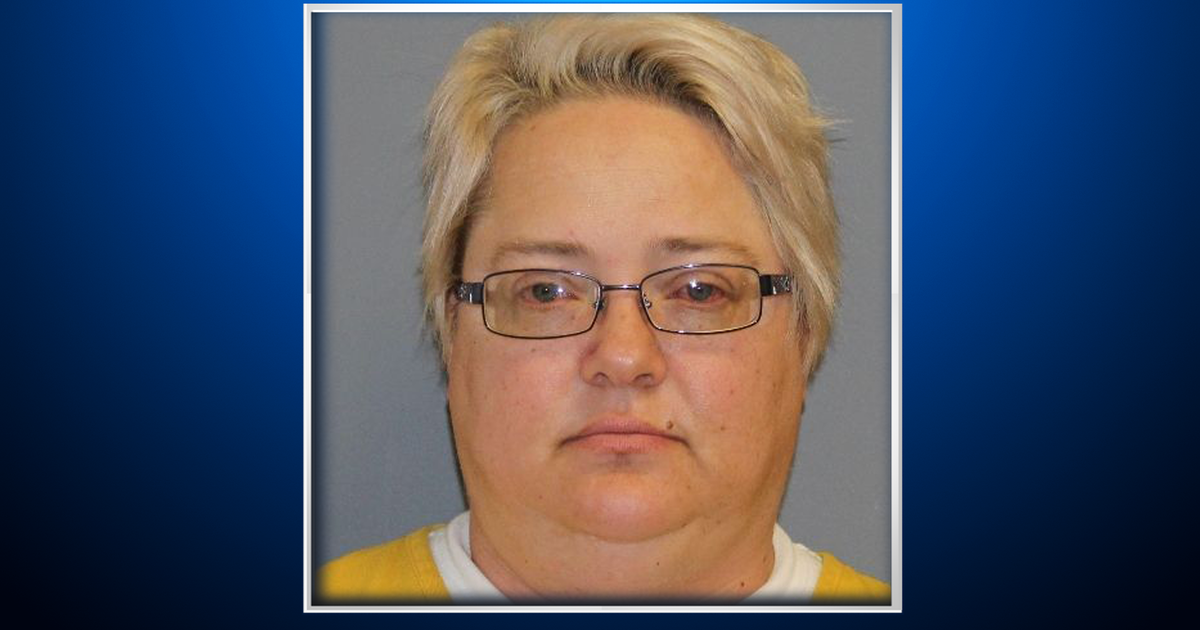 Wednesday, a former elections manager who, according to prosecutors, aided in a security breach of voting equipment in a Colorado county pleaded guilty as part of a plea arrangement that forces her to testify against her former supervisor.

Sandra Brown is one of two employees accused of assisting Mesa County Clerk Tina Peters in allowing a copy of a hard drive to be made during last year’s update of election equipment in an attempt to find evidence of the phony conspiracy theories promoted by former President Donald Trump.

Brown, 45, pleaded guilty to attempting to influence a public servant, a felony, and official misconduct, a misdemeanor, but will not be sentenced until after she testifies at Peters’ trial next year, so that her testimony can be evaluated.

Brown stated to Judge Matthew Barrett, “There were occurrences that I should have questioned but did not.”

Belinda Knisley, Peters’ chief deputy, pleaded guilty in August as part of a bargain that forced her to testify against Peters. She immediately received two years of unsupervised probation after pleading guilty to only misdemeanor charges.

This year, Peters lost his bid to become the Republican candidate for Colorado’s secretary of state, who oversees elections, due to his promotion of voting machine conspiracy theories. She is charged with three counts of attempting to influence a public official, criminal impersonation, two counts of conspiracy to commit criminal impersonation, one count of identity theft, first-degree official misconduct, violation of duty, and noncompliance with the secretary of state.

She has denied the charges, claiming that they are politically motivated, and pleaded not guilty.

According to Brown’s arrest affidavit, Knisley attempted to obtain a security badge for a man Peters claimed she was hiring for the clerk’s office. During the update of election equipment in May 2021, Peters then used the key to allow an unauthorized person inside the room to make a copy of the election equipment’s hard drive, according to the report. It was stated that Brown was present when the copy was made and conspired to misrepresent the identity of the badge holder.

During Brown’s plea hearing, District Attorney Dan Rubinstein told Judge Matthew Barrett that Brown contacted the secretary of state’s office requesting permission for an administrative assistant to attend the update. However, Brown knew that the individual in question was a computer expert who would not have been permitted to attend. According to him, the expert’s credentials were then used by another individual to enter the room and copy the hard drive. This individual has not been charged.

Brown “knew she was perpetrating a hoax,” according to Rubinstein.

A photo and video of confidential voting system passwords were posted on social media and a conservative website, alerting state election officials to the security breach.

Barrett will wait until sentencing to decide whether or not to accept Brown’s deal, which would allow her to serve up to 30 days in jail for the misdemeanor. It would permit the felony conviction to be expunged after two years if she complies with the conditions he establishes, such as performing community service. Brown could withdraw her guilty pleas if Barrett rejects the plea offer.