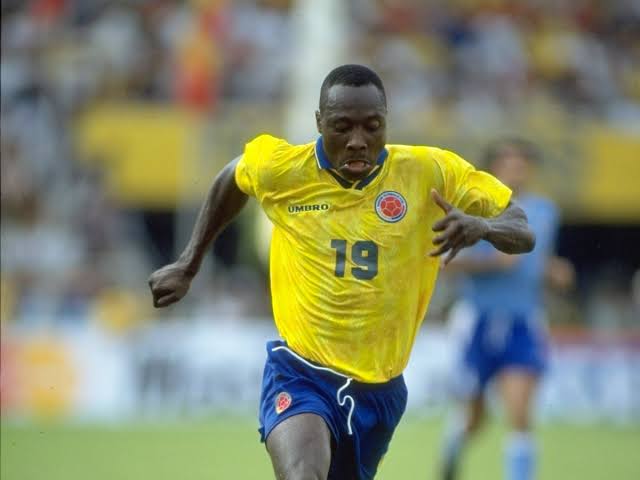 The 55-year-old was driving a car that collided with a bus early on Monday in Cali, Colombia.

He shares with Carlos Valderrama the record for the most appearances at the tournament for his country, having played in 10 World Cup games.

Rincon was part of the side that ended the nation’s 28-year wait to play at the World Cup when they qualified for the 1990 finals, and scored a memorable goal in a 1-1 draw against eventual winners West Germany.

“Despite all the efforts of our teams, Freddy Eusebio Rincon Valencia has passed away,”  Laureano Quintero, the medical director of the Imbanaco Clinic in Cali where Rincon was being treated said.

‘Eternally in our hearts’

The Colombian Football Federation (FCF) said it mourned the death of Rincon.

“We will miss him and remember him with great affection, appreciation, respect and admiration.

“We send strength, support and our condolences to his family, hoping they can bear this sad and painful loss, “the FCF said.

Brazilian club Corinthians recalled “our captain” leading them to their Fifa Club World Championship success in 2000.
“It is with great sadness that we say goodbye to a great idol,” they said on social media. “Eternally in our hearts.”

Fifa, football’s world governing body, sent its “sincere condolences” to Rincon’s “loved ones, former team-mates and fans from the clubs he played for, and of the Colombia national team”.

“Rest in Peace” it added.

Italian club Napoli said they would also like to send their condolences to the family of Rincon, who played for them during the 1994-95 season.