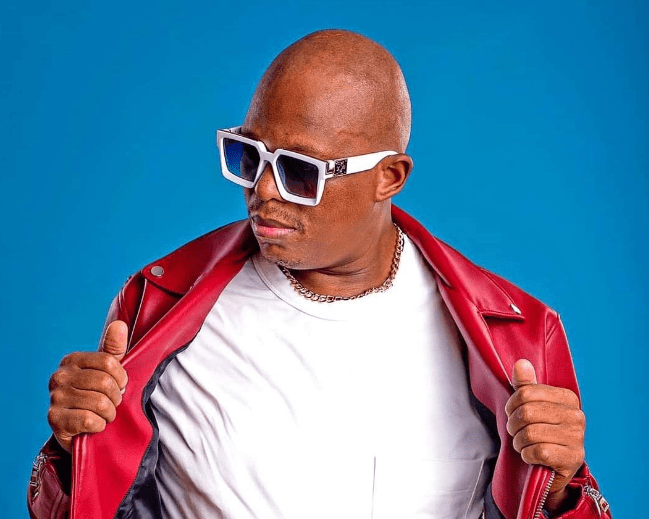 At the memorial service for the late Big Nuz member Mandlenkosi “Mampintsha” Maphumulo, loved ones honored him for his artistic ability. The Ethekwini Community Church in Durban hosted the mourning ceremony on Thursday. Mampintsha’s friends, family, and colleagues from the industry gathered to honor his life.

“Our sister Babes Wodumo needs to take her rightful place at the top. I never thought I would be this upset. I am confident that by putting in a lot of effort, Babes can rise to the top again. To help [baby] Sponge, we must be focused and work hard.

As Mampintsha’s friends, Tira advised them to ensure that everything he cherished and toiled for would endure despite his passing. He continued by saying that Mampintsha has taught him to have faith in everything he does.

“Mampintsha had a gift for coming up with a lot of original things, even his wife’s name. He was creative in everything he did. After ten years, Danger and Mampintsha (Big Nuz) as a group managed to resurface and remain at the pinnacle of music, according to Tira.

Big Nuz’s lone surviving member, Danger, who is inconsolable, stated the group’s three members enjoyed making music in the studio more than talking too much. Sibusiso “R Mashesha” Khomo, a different member of Big Nuz, died in August 2015 after a long illness.

“Even though it hurts that they (Mampintsha and R-Mashesha) have left me alone, I’m really appreciative of the support everyone has given us. Big Nuz’s legacy won’t disappear, but we’ll expand it into an empire since it’s for the people, stated Danger.

The funeral will be held at the International Convention Center in Durban on Friday (ICC). After being brought to the hospital last week following a small stroke, Maphumulo passed away there last Saturday.